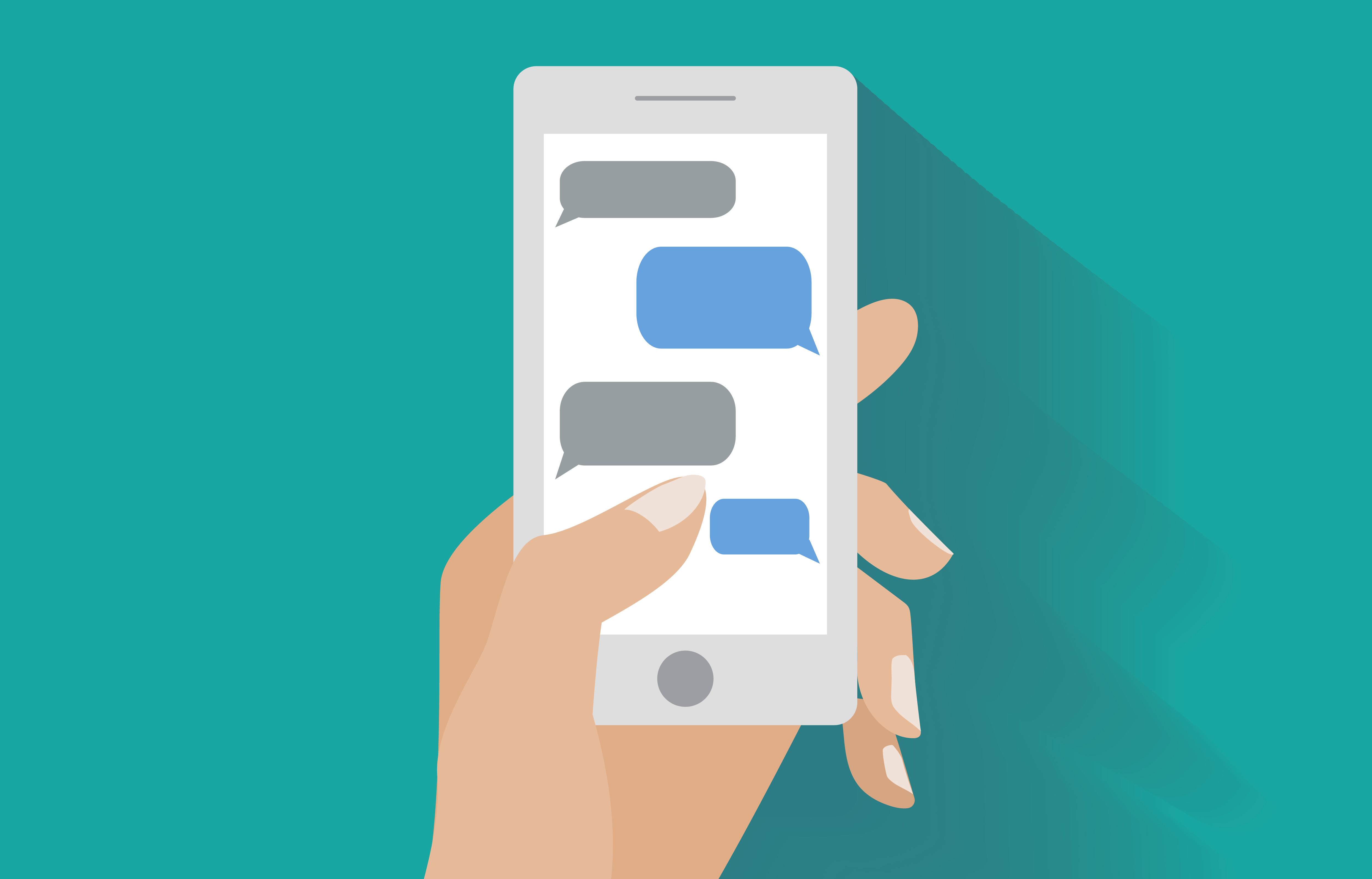 A new study, published in the peer-reviewed Sexuality Research and Social Policy, looked at the sexting experiences of teenage girls and found that many of them sent explicit photos not because they wanted to, but because they faced “repeated requests or threats” from their male partners. The study analyzed 462 self-reported stories from AThinLine.org, an MTV-run website devoted to responding to and preventing digital abuse. The stories were posted anonymously.

“my bf preaused me for hours to send him pictures of me naked. now he threarens to send them out if i dont send hin more really nasty pics.”

Hearteningly, some posters only sent explicit photos to partners they were comfortable with or trusted, and they enjoyed the experience of taking and sending them. However, a large number of the girls felt coerced or pressured into sending nudes, either in the hopes of furthering a relationship or because they were blackmailed by the boys they were chatting with.

Below are just a few of the representative quotes:

As the abstract summarizes, “in addition to sending photographs in the hope of gaining a relationship, young women also reported sending photographs as the result of coercion by male counterparts in the form of persistent requests, anger, and threats. Young women attempted to navigate young men’s coercive behaviors yet frequently resorted to compliance. Refusal was often met with repeated requests or threats.”

Sharing, duplicated, used against them

While the revelation that teenage boys are often shitty and sexually aggressive to teenage girls might seem pretty obvious, these findings dohave concrete policy consequences. Many preventative programs devoted to digital abuse focus on informing girls of the privacy risks, or warning them how child porn laws can be weaponized against them if they’re underage, or explaining how easily their photos can be shared, duplicated, and used against them. However, Sara E. Thomas, the author of the paper, said that her research suggests “young women are not ignorant of the potential consequences of sending sexual images, but rather that for some, the fear of consequence is superseded by more proximal pressures to send them.”

In short, the issue isn’t simply the existence of the photographs in a shareable, not-so-private digital medium. It’s how they’re procured (coercively) and how they’re used (abusively). This suggests that alternative, more effective methods of preventing digital abuse would focus instead on the boys’ behavior, teaching them about consent and respect. Just as teaching women not to drink too much or not to be alone with a man will never prevent sexual assault, teaching girls not to use digital media as part of their sexuality will never prevent digital abuse. You have to start with the root cause: a patriarchal culture which treats women’s bodies as objects that men are entitled to.

Sexting and sending nude and semi-nude photographs continues to be at the forefront of discourse pertaining to adolescence. While researchers have explored consequences for sexting, less is known about the challenges adolescents face when making decisions about sending photographs. Using online personal accounts posted by adolescents, this study explores young women’s reported dilemmas with sending nude photographs to their peers. A thematic analysis of 462 stories reveals that young women received conflicting messages which told them both to send and refrain from sending photographs. In addition to sending photographs in the hope of gaining a relationship, young women also reported sending photographs as the result of coercion by male counterparts in the form of persistent requests, anger, and threats. Young women attempted to navigate young men’s coercive behaviors yet frequently resorted to compliance. Refusal was often met with repeated requests or threats. Alternative tactics were largely absent from young women’s stories, indicating that young women do not have tools to successfully navigate the challenges they face.