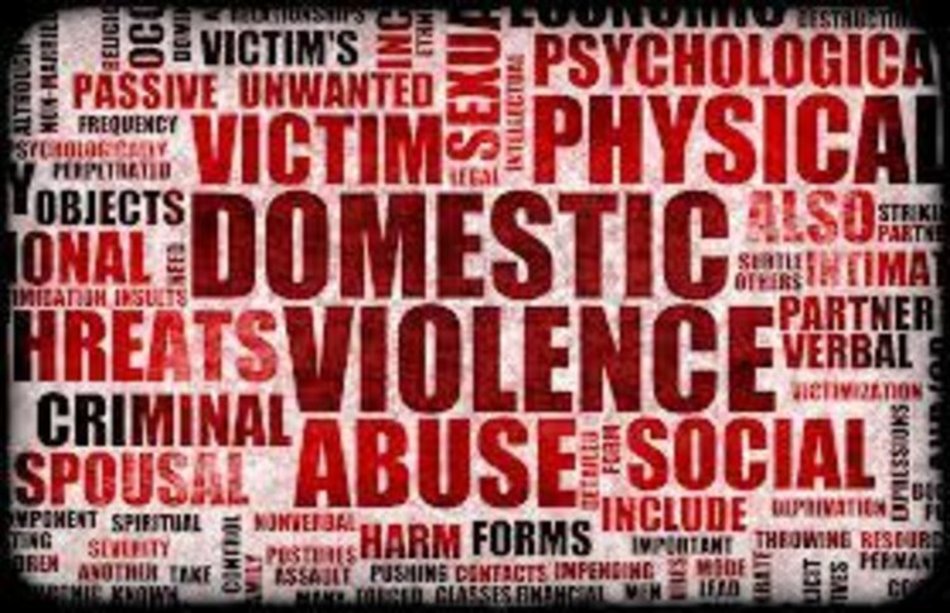 #guestpost: The difference between emotional and psychological abuse against women – @kateharveston

In the United States alone, more than 20 people get abused by their partner every minute. In Ireland, one in five women has been abused by their partner. While most reported forms of domestic abuse are physical, even those get underreported. When it comes to other types of abuse, it can be difficult to get accurate estimates.

There’s a prevailing attitude that if your partner hasn’t struck or raped you, you weren’t really abused. This is, of course, patently untrue. The problem is the signs of physical abuse are often noticeable, but mental abuse is much more difficult to pinpoint. Because of how the abuse occurs, it can be even harder for a woman in the relationship to recognize abuse than an outsider.

The line of what is and isn’t abuse can be hard to draw. The widely accepted definition is “any technique or pattern of behavior used to gain control over another person.” That leaves a lot open to interpretation. Of the kinds of abuse people endure, emotional and psychological can be the hardest to prove. There are many different kinds of abuse. These include physical, sexual, emotional and psychological abuses, as well as financial. Physical and sexual abuse leave signs, including bruises, cuts and fear. It’s what we most often learn to recognize as abuse, so those are the signs we’re familiar with.

The other kinds of abuse — financial, emotional and psychological — are much more difficult to prove or even notice. Nobody teaches us what to watch for or how to notice the signs of these abuses, and it can make it hard to realize what’s happening. The result is that women can get trapped in these abusive relationships without realizing how terrible they truly are. We should be teaching abuse as more pervasive than just the physical kinds we see, but we can’t do that without being able to recognize the signs for ourselves.

That’s a significant distinction. Emotional abuse sounds like, “If you loved me, you wouldn’t go out with friends.” This kind of statement makes you feel bad for your partner, so you end up not going out and furthering your isolation. Often, that isolation was the exact goal of the entire setup. This type of abuse can wear down a person’s resilience and make them feel like no one else in the world will want them or consider them worthy of their time.

Psychological abuse, however, sounds very different. It might be more along the lines of, “Are you eating that crap again? Don’t you think you’ve had enough?” Then, when you ask them about it later, they’ll say something like, “Of course that’s not what I said. You must have misheard me.” Eventually, this can lead to women feeling like they’re losing their minds, and they’ll start to doubt their own judgment.

The distinction between these two is slight, but it’s incredibly important. Being able to tell the difference can help people know what questions to ask when dealing with victims and what to look for when trying to get legal protection for a victim.

Survivors of both emotional and psychological abuse suffer. The ways they suffer might differ, but the truth is that these kinds of abuse usually occur together.

There are real, lasting effects of abuse of any kind. Even so-called “mild” forms of abuse — which aren’t mild at all — can lead to post-traumatic stress disorder, depression, anxiety and many other mental illnesses. Recovering from them sometimes involves having to rebuild an entire life from scratch, sometimes removed from family and friends or in hiding from the abuser. This isolation can make recovery more difficult than it needs to be, and extreme loneliness often increases the chances of a woman returning to the abusive relationship.

Learn the signs and teach others. We all need to know what to do and how to deal with a potentially abusive relationship.