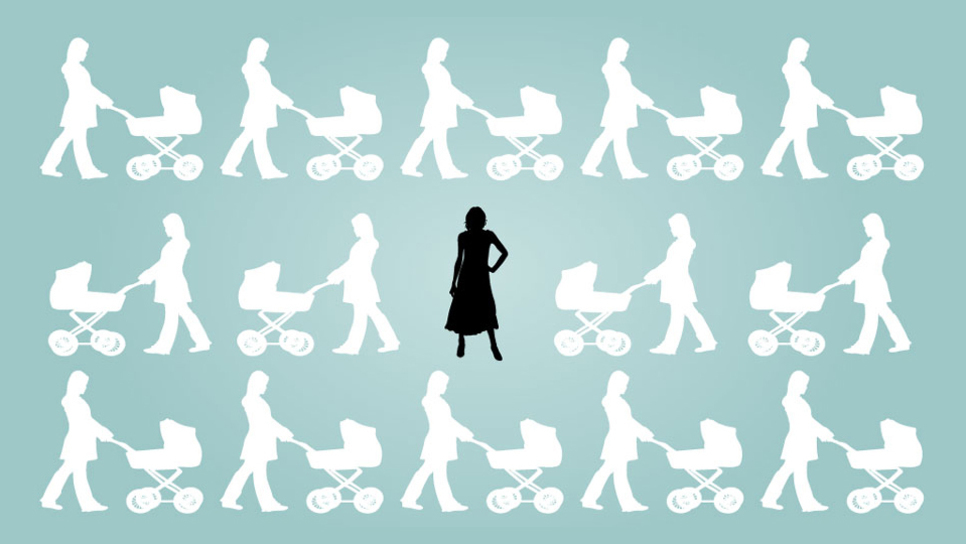 #guestpost: Discrimination against mothers is still a real problem – @kateharveston

Throughout history, there have been a variety of ways people have discriminated against mothers. In the 1800s, they were barred from taking certain positions based on the belief that moms should stay at home with their kids. Later, the word pregnancy was even disallowed on the television show I Love Lucy because it was considered too vulgar.

In 1993, there was some progress with the passing of the Family Medical Leave Act that guaranteed maternity leave. Even so, that time away from the workplace wasn’t paid. Then, four years later, now-Vice-President Mike Pence expressed his opinion that kids with two working parents suffer developmental problems. Unfortunately, such discrimination is still present in the U.S. and abroad.

iscrimination suits from mothers are on the rise

Legal professionals say there’s been an uptake in the number of lawsuits filed by mothers who spend time in the workplace, and some fathers, too. They note there are often persistent gender-related biases that cause incorrect assumptions about how men and women should behave. While filing documentation in their suits, women allege they were treated differently than their male counterparts and often looked down upon for adjusting their hours to take care of kids.

Even when women with kids show no signs of being less productive than employees who do not have children, they can still be let go from their jobs — much to their shock and dismay. A woman from Belfast, Northern Ireland, who was the primary caregiver for her disabled daughter, lost her job at an advice center.

The woman said she did not ask for special treatment, and so was especially shocked when she was told she no longer had a position with the company. An investigation into the incident — which resulted in a financial award to the lady in question — confirmed a link between her role in caring for her daughter and her job loss.

That was ruled as discrimination because an existing law in that part of the world protects disabled people from being treated differently than others at work, as well as the individuals who look after them.

Some US states are making improvements

State legislation has also shown some promising signs. In 2014, New York lawmakers ruled that employers must provide reasonable accommodations for pregnant workers, which is an improvement to an existing law that merely made discrimination against them illegal. Also, a breakdown of protections by state shows that in Utah, workplaces must accommodate women who need to breastfeed.

Discrimination outside the workplace

Pregnant women or moms being treated differently at their jobs is a very familiar type of discrimination. However, it’s far from the only kind of inequality women experience when it comes to children.

For example, in China, a woman has to show a marriage certificate before the birth of her child is legally recognized. Also, in parts of Canada, women who are indigenous people regularly face discrimination based on stereotypes, particularly for how they treat their kids. Some even fear losing the right to take care of them, resulting in the children going into foster care.

What can we do to stand up for mothers’ rights?

Regardless of whether you’re a mother, you probably feel spurred into action by the injustices mentioned above. So, the question that’s probably on your mind is, “How can I help?”

There are still several places in the U.S. — including North Carolina, Wyoming and Florida — that do not offer any state-specific protections for pregnant women at work. If you live in one of those places, it’s worth seeing if you can get involved in local efforts for change. Otherwise, turn your attention to social media and spread awareness to people who may not know how some women still face discrimination.

Also, if you see or hear a woman receiving unfair treatment due to being pregnant or a mother, speak up, especially if the incident occurs at your workplace. Acknowledging that a problem exists is one of the first steps to solving it, and if you simply ignore a rights violation, others might do the same. Finally, believing a victim of discrimination is an excellent way to show support as you lend a listening ear and display a desire to enact positive change.