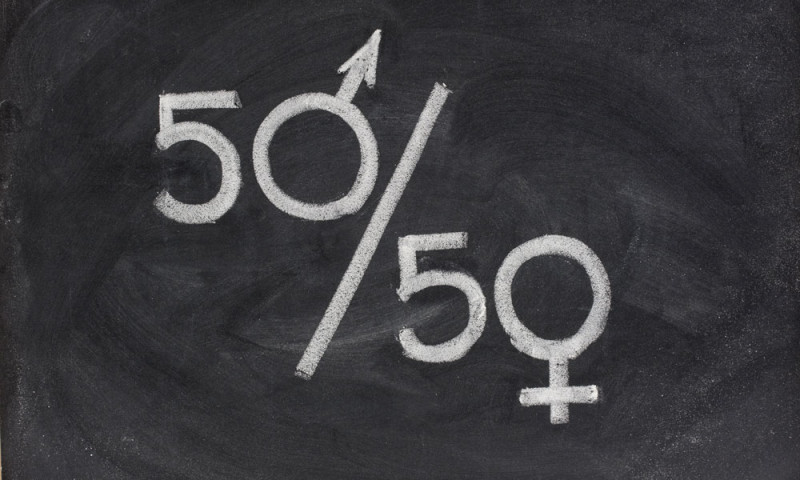 #guestpost: As female representation increases, these four industries may not be male-dominated for long – @kateharveston

Success for women in the workforce becomes more prevalent as time goes on. Slowly but surely, women have spoken up with courage and paved the way for others, starting with things like voting rights and entrance into the workforce in industries like nursing and teaching.

Fast-forward to the present, and women can run for president or lead companies as CEOs. In addition to leadership roles, female representation in male-dominated industries is increasing exponentially as well, so much so that these industries might not be male-dominated for long!

Women representation has grown significantly in STEM (science, technology, engineering, and math) industries in recent years. Women in the role of test development engineer increased by 243 percent in the past 40 years!

Although the number of men still outweighs the number of women in engineering, women are needed to bring their unique skills into the workforce. The diversity of mindsets that comes from integrating both men and women into a workplace will increase sustainability, improve infrastructures and solve other challenges. Trucking is a very profitable industry, with roughly 8.9 million U.S. jobs and $671 billion in overall profit. The primary goal of the Women in Trucking Association (WIT) is to attract more female drivers to work in the industry. WIT worked with the National Transportation Institute (NIT) to create an index for monitoring female representation in trucking.

In January 2017, 7.13 percent of drivers were female and 23 percent were in management. By December of 2017, these rates increased to 7.89 percent and 23.75 percent, respectively. Over a quarter of the companies that provided data confirmed an overall 28.7 increase in female drivers!

The public safety sector had one of the most substantial increases in women representation with a 118 percent increase in 40 years. Within the public safety sector, social workers, community development specialists and teachers are popular roles among women. Representation also increased in construction (77 percent), consumer goods (71 percent), design (70 percent) and agriculture (67 percent) sectors.

What's next for women?

All roles outside the home used to be male-only jobs until working became the new norm for women. Whether working in a male-dominated field or not, it's always inspiring to see women follow their dreams.

Ultimately, however, we want full equality. Unfortunately, there is still a long way to go before women and men close the gender gap. While that may sound discouraging, it's not all about the numbers. Women have witnessed a lot of progress so far. We must continue our work in the hopes that women face nothing but equality in the future.