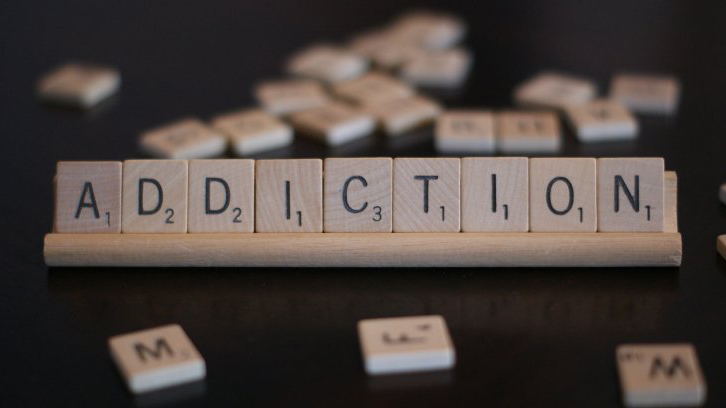 Men are far more likely than women to take risks with their bodies when it comes to experimenting with illicit drugs.  Furthermore, more men than women end up dying from overdoses than do women. Therefore, it should follow that we, as a society, would have more male addicts than female ones, right?

Sadly, statistics don't bear this seemingly logical assumption out. Multiple studies have shown that women are just as prone, if not more so, to becoming addicts than men do. Why are women so prone to addiction? While there is no easy answer to the question, a number of societal pressures and cultural norms often leave women in search of any relief or escape that they can get, even given the risk to their careers, families and aspirations in life.

Enormous societal pressures exist for women that simply do not exist for men, and these pressures fuel female addiction. Men, for example, don't face constant threats to their right to reproductive freedom the way women do. The notoriously anti-woman GOP Administration recently revoked the ACA rule that birth control must be offered free of charge, leaving women at the whims of their employers’ “religious freedom” to deny them this basic healthcare service even though doing so greatly decreases the rate of abortion.

Not only do women now have to worry about affording birth control, their right to seek a safe, legal abortion has been seriously curtailed. Since 2011 alone, lawmakers have passed over 200 laws restricting abortion access. In many areas of the country, women must drive 1,000 miles or more to the nearest clinic. This alone alienates many women; in states that also have mandatory waiting periods, low- to moderate-income woman may well find terminating an unwanted pregnancy is impossible.

Being forced by societal circumstance to bear a child can understandably make a woman extremely stressed, anxious and overwhelmed. That feeling of being overwhelmed entices many to find at least temporary relief through their addiction. But lack of reproductive care isn't the only issue facing women.

Multiple studies have shown that women's pain is taken less seriously by doctors. This has led to many deaths. Sadly, failure to recognize women's pain as being as valid as a man's physical pain has created more female addicts. Doctors are less likely to understand the severity of a woman's pain, and not only routinely downplay it, they may go so far as to suggest that a woman's pain is psychological, not physical, in nature. As a result, many women, finding it impossible to find a doctor who will provide the pain relief they truly need, turn instead to dangerous narcotic street drugs.

Added to all of these factors is the higher level of fear that many women experience during day to day tasks such as simply walking to their car, and the fact that women still earn, on average, $.82 or less for each dollar a man makes, and anyone can see that women face incredible pressure in our society. All of this undue stress makes it easy for women to seek out temporary relief by taking drugs, drinking or developing eating disorders.

In addition to societal pressures on women, women's physiology itself can make women more likely to become addictions. For example, women lack an enzyme in their livers which make it more difficult for them to break down alcohol. The result? Women get drunker quicker, and the reward centers in their brains light up more brightly in response to the stimuli, making it more likely that they will seek another drink for further reward.

In addition, because women, in general, have more body fat than most men pound per pound, drugs that are not fat soluble can build up in their bodies, resulting in higher levels of the same drug staying in a woman's system even longer, upping the chances that the woman will become addicted.

What substances pose the greatest risk to women?

The most frequently abused substances by women are alcohol, prescription drugs, nicotine and illegal drugs. The same amount of alcohol that would cause only a wicked hangover in a man could easily lead to alcohol poisoning in a woman.

Women also become reliant on prescription drugs more easily than men. Because doctors are prone to treating women's pain as if it is psychological in nature, many women are then unnecessarily prescribed anxiety meds they don't truly need. As many anti-anxiety medications are highly addictive, such as benzodiazepenes, women quickly find themselves hooked.

Under pressure to obtain the perfect slim look, many women turn to nicotine and even to illicit drugs to maintain their body weight on the low end of normal. Not only do such practices put the woman's health at risk, the risk skyrockets if the woman should become pregnant.

If a woman suffers from an extreme addiction or a very dangerous one, inpatient medical detox treatment may be the best course of action for her to get over the initial withdrawal symptoms, which can be severe.

On an outpatient basis, nearly every metro area ranging in size from the smallest town to NYC offers a host of 12-step meetings for those looking to stay on the clean path or to make it through an addictive period. Private one-on-one talk therapy can also be beneficial.

As addiction is isolating, it is incumbent upon us as a society to look out for each other. If we see one of our friends spiraling down into addiction, we owe it to ourselves to offer them help and support. Not only is it the right thing to do, it may just save a life.