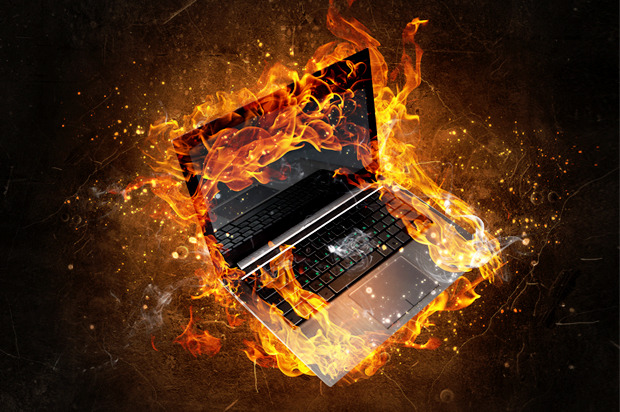 #womenslives: This “bitch” won’t shut up: Sexist attacks on outspoken women are a problem for men to fix, too When the message arrived with the photograph of my bedroom, the intent was clear: We know where you live, where you sleep at night. Be afraid.

The message appeared in my inbox after I had published an essay on Salon sharply criticizing Sen. Bernie Sanders. The essay went viral and I received an onslaught of hate, threats and intimidation, which is not unusual for me — reactions to my pieces criticizing Sen. Sanders have typically been delivered with more velocity and opprobrium than any of the many other controversial political and feminist subjects I’ve written about — and apparently it’s not unusual for feminist writers in general to receive threats, either.

Then I was copied on an email sent around that included a residential address near my own along with photos of the house — the address where I lived when my website was registered years ago — and my phone number, which was still active. I received blocked-number calls for days and some strange messages. (“Hillary is a corporate warmonger.”) And finally the email with the photos of my bedroom arrived, pulled from my Facebook account, where at one point I had posted photos of my new home.

It has taken six weeks for my life return to a sort of normalcy — the one where I already lived in a constant state of wondering if I’m going to be physically attacked by someone for my writing and where the security measures that surround me sometimes seem surreal. It will take months for the tangible fallout to abate from this latest round. I’m hoping to be able to buy a sandwich without drama one day soon. My bank still puts a security hold on my debit card — the third new card it has issued me in the last few weeks — every time I do anything  “unusual” like visit the deli where I have had lunch several days a week for many years.

And just now some viper is off to tweet something like, “Anna March is so fat, she needs to miss a few lunches.” You can set your watch to the attacks on women calling them ugly, fat, gross. We are angry, according to them, because we are so stupid and ugly no one wants to fuck us — but that’s only when we aren’t being called sluts, or being told we should get raped, maybe to death, or that our 5-year-old children should be raped or killed. We are “stupid bitches” who need to shut our mouths.