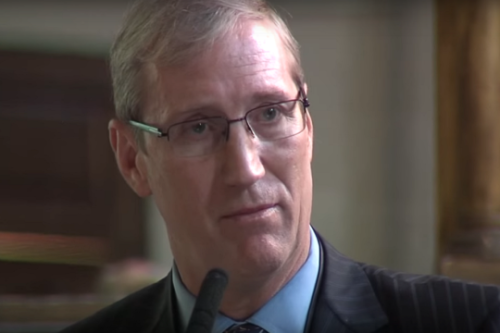 Abortion Is Dangerous for Women’s Health

The Reality: Evidence suggests a much different world-view from the fake narrative that abortion is medically harmful. Data show that the overall complication rate of abortion is lower than the complication rate for wisdom tooth removals and tonsillectomies, according to Advancing New Standards in Reproductive Health, a research center at the University of California, San Francisco.

The Reality: The major U.S. medical institutions agree that, based on available data, neither induced nor spontaneous abortions lead to an increased risk of breast cancer. Until the early 1990s, the research on this link was mixed. But in 2003, the National Cancer Institute held a workshop of leading experts on pregnancy and breast cancer risks to review existing medical literature. They concluded that having a miscarriage or an induced abortion does not increase one’s risk of developing breast cancer later in life. During this workshop, scientists attributed earlier findings showing a breast cancer link to methodological flaws, such as recall bias, where subjects do not accurately recall complete medical histories.

The Reality: The American Psychological Association (APA), after conducting an extensive literature review in 2008, found no evidence for the claim that, on its own, abortion leads to mental illness, particularly for adults who have one first-trimester abortion and do not already have mental health disorders.

More on the link.