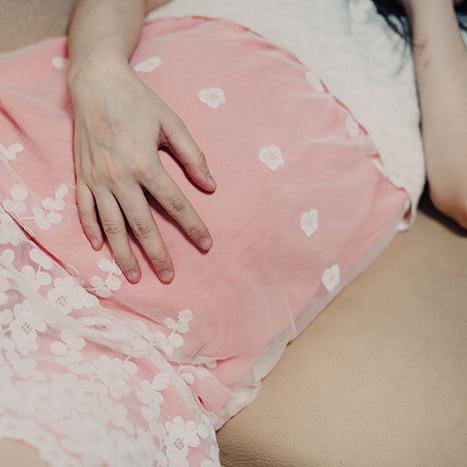 Earlier this week, during a committee hearing for an abortion ban that is being proposed in Ohio, a Republican state representative, Shannon Lundgren, mounted a troubling defense of her hardline stance that a woman should not be able to terminate her pregnancy after 20 weeks. The anti-abortion politician suggested that women who miscarry after 20 weeks of pregnancy should carry their dead fetus to term.

According to Newsweek, the state legislature is considering a new 20-week abortion ban after the failure of a “heartbeat bill"—which would have made early-term abortion illegal once a heartbeat is detected. Lundgren is the sponsor of the bill in the House.