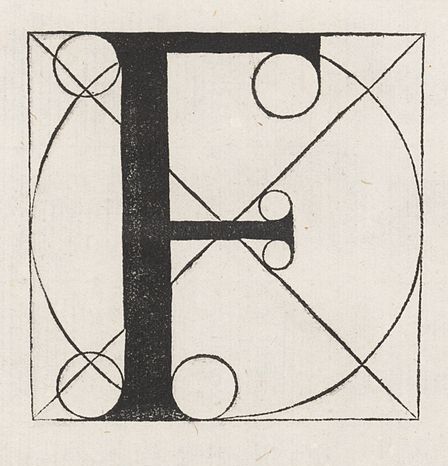 Mullins Glenn has inadvertently become the face of an unprecedented political movement among Mormon women. It started the week after Trump’s inauguration, when she and a group of writer friends were trading dispirited messages about the president’s first days in office. Mullins Glenn was among the sizable proportion of Mormons in Utah (nearly 55 percent) who hadn’t voted for Trump. For decades, the Republican Party, which has long dominated state politics, could count on overwhelming Mormon support, but large numbers of Mormon women, in particular, disdained Trump because they saw him as an affront to the values of the church.

After a few days of commiserating, Mullins Glenn decided to organize. She stayed up until 2 in the morning constructing a secret Facebook group where women she knew could gather their conversations. She invited 25 friends to join what she’d eventually call Mormon Women for Ethical Government (MWEG) and went to bed. Within three days, more than 300 women had joined the group. By two weeks, the group had ballooned to more than 4,000. It was chaos. Some were lifelong Republicans; others were democratic socialists. Some disliked Trump because of his stance on environmental protection but were happy to have an anti-gay agenda in the White House. Others felt the opposite. Mullins Glenn hastily crafted a brief statement of purpose that would permit all the contrary political beliefs to coexist as long as everyone was polite: “We are a nonpartisan group dedicated to the ideals of decency, honor, accountability, transparency, and justice in governing.”