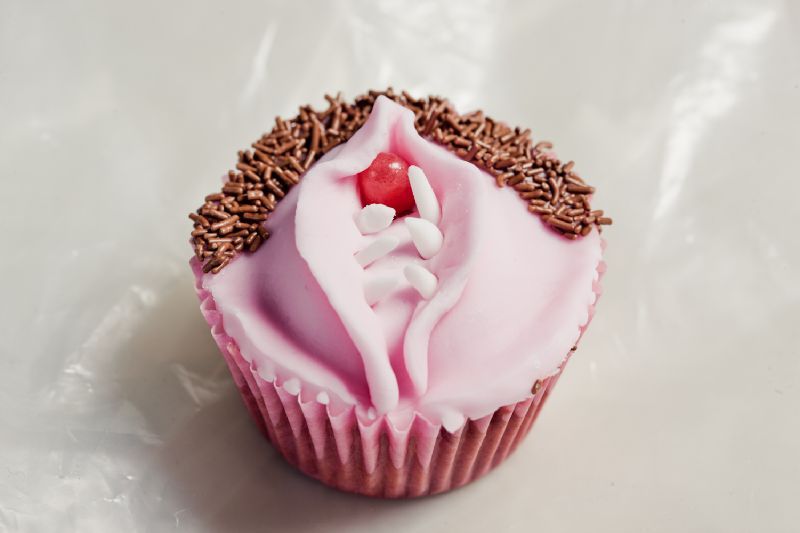 #vivelafeminism: No more cupcakes! A call to action on International Women’s Day

What is clear in the standard attempts of workplaces to “celebrate” IWD is that women = frivolity. Rather than using the occasion to address the pay gap, sexual harassment, domestic violence leave provisions, misogyny, or pervasive “boys club” practices of exclusion and discrimination, women are offered a pile of cupcakes (best served with a side of condescension from their resident “male champion of change”).

The penchant of employers to trivialise IWD has not gone unnoticed. This year in Australia, Union Women ran a very catchy campaign for their Women’s Rights at Work festival, taking aim at IWD cupcake culture with taglines like: “A morning-tea for IWD? Think bigger” and “Cupcakes will not smash the patriarchy.”

But why cupcakes? Why not a giant flan, or some nice chocolate biscuits? Or, really, any other sweet baked good that doesn’t scream infantilized hyper-femininity? Oh, wait. There it is.

That the cupcake menace has infiltrated IWD is no accident. In saying this, we don’t mean it involves some intentional, international conspiracy of bro-bakers but that — like all food — cupcakes carry cultural symbolism. And, in this case, there is important signalling around appropriate femininity, especially as it operates under neoliberal capitalism.

No more cupcakes! A call to action on International Women’s Day