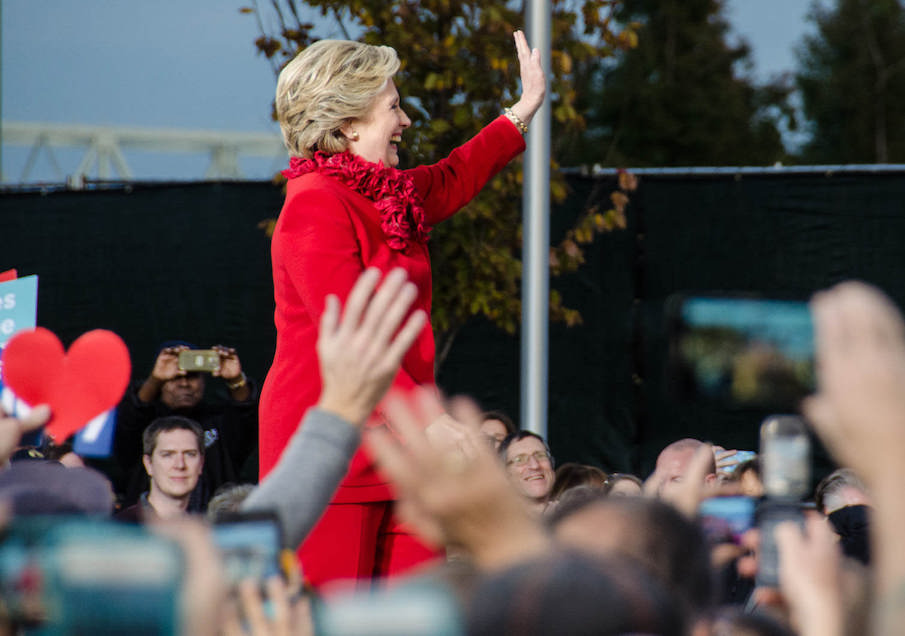 Clinton’s feminism was intensely individual: one could never stop hearing a silent “it’s my turn” in every public speech. Deeply neoliberal, her feminism was hopelessly attached to a political world that recedes ever more into the past: the America of Ronald Reagan and the New Democrats.

All political environments develop and change over time, making positions like corporate feminism entirely capable of mass success at one moment, while deeply alienating at others. Clinton’s corporate feminism grew out of the Democratic Party’s struggle to reform itself into a winning coalition after the collective disaster of Reagan. This variant of feminism didn’t so much fail to achieve broad support as succeed in its aim as a rearguard action at a time when capitalist enterprise was increasing its pull on an already failing Democratic Party. As the feminism of the party became increasingly hollowed out by their corporate sponsors, it increasingly relied on the faces and language of former struggles, while offering far less to both oppressed people of color and the alienated “white working class.”

In short, Clinton was committed to a liberal feminism that could only permit her ascendance when it was already too late. In its tragic lateness, we can now see the limits of a feminism that fully embraced neoliberal common sense and even made it its trademark, nearly corporatizing itself beyond recognition as any kind of feminism.