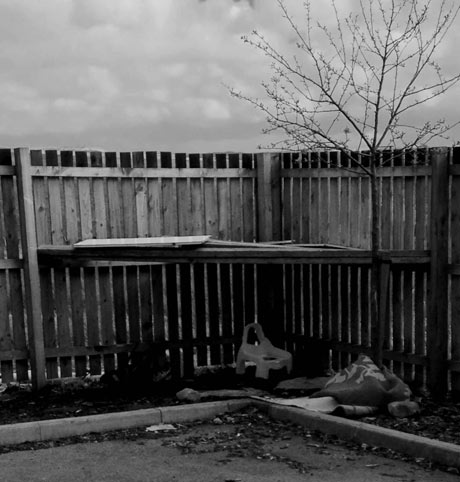 #vivelafeminism: Cuts are a feminist issue. So what would a suffragette do? @zoesqwilliams

These cuts are a feminist issue because they hit women disproportionately, and black and ethnic-minority women particularly hard. But this would be a feminist issue whoever bore the brunt of it, one principle of feminism being that if you can work full-time and still not afford to feed your children, the fault lies not with you but with a society that has its priorities wrong.

Like householders complaining that a pillaging mob has trodden mud on the hall carpet, we fixate on trivia – the infighting between Theresa May and Philip Hammond, the salience of manifesto promises – in willed disbelief, trying to avert reality. We’re still not ready to admit they mean to torch the place.

That £5m suffrage fund may turn out to be more useful than the irrelevant bauble it was devised to be. “It would be good if we could rediscover some of the actual suffragette spirit,” said comedian Deborah Frances-White at one International Women’s Day event. “As a member of parliament,” Stella Creasy replied, “if I hear you planning to bomb anything, I have to report you.” “OK,” Frances-White replied, “but it would be good if we could find a space between marching and bombing.”

We don’t need to rehearse the conditions that gave rise to female suffrage, which emphatically did not include men gracefully standing aside. But it might be useful to draw some impetus from the suffragettes’ example. They fought for women to have the vote so their interests might be represented in parliament. This parliament is systematically attacking women’s interests – specifically, the interests of those with the least time to fight. They fought without conciliation, without regard for how they would be seen by the “reasonable person”, since their proposition – that the status quo be upturned, in the interests of fairness – was inherently unreasonable (“reasonable” being defined, as it always is, as the extent to which your idea resembles what already exists).

The best, indeed, the only, way to commemorate them is to consider not what Emmeline Pankhurst did, but what she would do today. Realistically, Hammond’s £5m, presented with a studied lack of shame like a bouquet from a petrol station, will not wind up in the hands of anyone engaged in a real-time fight for equality. He is looking to appropriate women’s suffrage as a heritage event, rather than a stage in a war against injustice that is far from over.

Cuts are a feminist issue. So what would a suffragette do? @zoesqwilliams