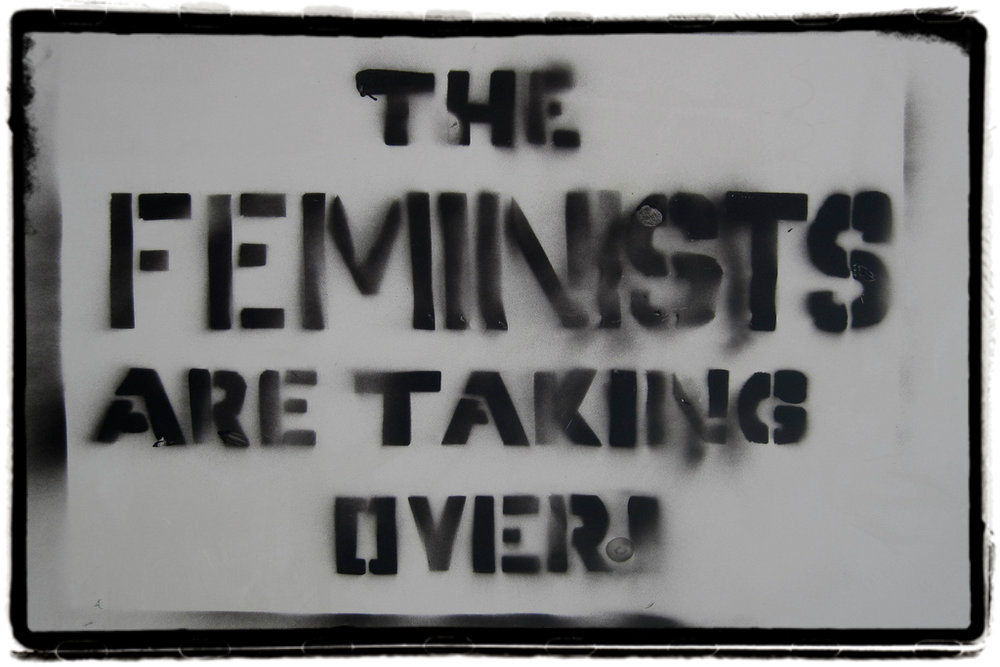 We're living dystopia but by gods, we got game.