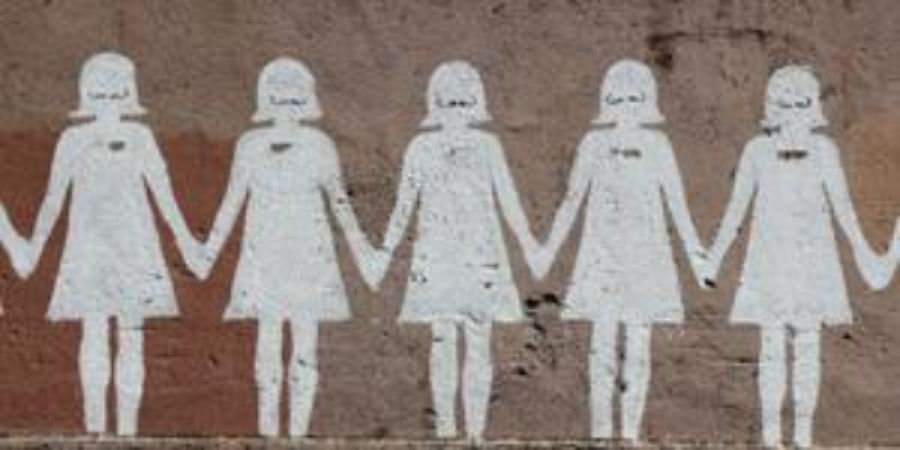 Molly Adams: Since returning back to Minnesota, Tubbs Campbell has not only joined a Women’s March huddle—she is hosting next month’s meeting—but has also donated to a number of causes, made phone calls to her state and federal representatives and has volunteered to do research for SwingLeft on Minnesota’s second district. She is even considering running for state or federal office. “With Trump being elected what is funny is that any reservations—things like not having a law degree, no experience in politics, digging up dirt in my personal life—obviously none of that matters because he had those same limitations and he was elected president,” she tells Ms. “So it freed up my own thinking in, ‘well, why not me?’”

Ms. Tubbs Campbell is just one example of the millions of women who have, since the election, become activists in their communities. There have, of course, been large organized and publicized events—like the Women’s March, which spread to over 600 marches across the globe; the Pussyhat Project and grabyourwallet.org, run by San Francisco-based Shannon Coulter. But there are also a large number of women who are doing things–from huddles to book clubs, salons, blogs and letter-writing meetings—who are not only making a difference locally but helping to reignite civil society across the country.

“It is like we have been complacent to some degree and I think there are some gaps and challenges in our civil society but I think we do have these strong traditions that we can draw on,” says Carrie Booth Wallace, a political science professor who formed Wo(men) of Action in Flint, Michigan after the Women’s March. “I am finding a sense of reawakening to the rights and the powers that we do have over our government and it is much more of an empowered action. And while it may have been motivated by some negativity and outrage, it has actually turned into something positive and inspiring.”

One of those inspiring events was Baltimore’s Sing for Justice concert, where a group of people in the community got together, held a choir concert with just an hour’s practice and raised over $1,000 for both Baltimore Racial Justice Action and the Southern Poverty Law Center. “We have only had one event so far, but we had a great response,” says Allison McElheny, one of the group’s organizers. “[We] hope to grow and hold similar events every few months for a wider variety of social justice organizations.” Halfway across the country in Denver, on March 25, there will be a Women’s Day of Service event engaging women in volunteer opportunities ranging from working in a community garden to helping in a local domestic violence shelter.