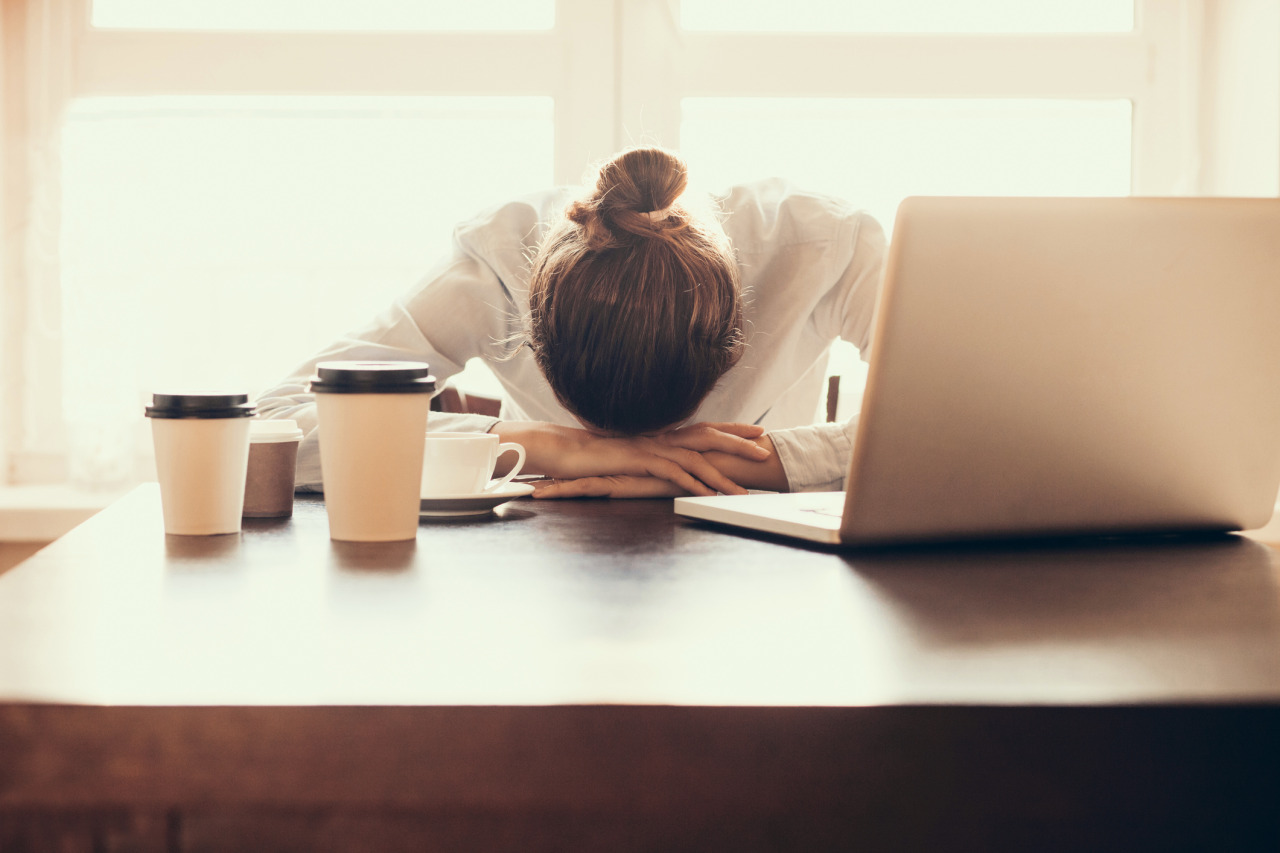 Women shoulder a disproportionately large workload at home in ways that might disadvantage them professionally. But are female professors also “taking care of the academic family” via disproportionate service loads? A new study says yes and adds to a growing body of research suggesting the same.

“We find strong evidence that, on average, women faculty perform more service than male faculty in academia, and that the service differential is driven particularly by participation in internal rather than external service,” the study says. “When we look within departments – controlling for any type of organizational or cultural factor that is department specific – we still find large, significant differences in the service loads of women versus men.”

All that matters because service loads “likely have an impact on productivity in other areas of faculty effort such as research and teaching, and these latter activities can lead directly to salary differentials and overall success in academia,” the paper says. “In the urgency to redress not only differences in time use but compensation imbalances, as well, the service imbalance is one that deserves to rise to the forefront of the discussion.”

Abstract from the study:

This paper investigates the amount of academic service performed by female versus male faculty. We use 2014 data from a large national survey of faculty at more than 140 institutions as well as 2012 data from an online annual performance reporting system for tenured and tenure–track faculty at two campuses of a large public, Midwestern University. We find evidence in both data sources that, on average, women faculty perform significantly more service than men, controlling for rank, race/ethnicity, and field or department. Our analyses suggest that the male–female differential is driven more by internal service—i.e., service to the university, campus, or department—than external service—i.e., service to the local, national, and international communities—although significant heterogeneity exists across field and discipline in the way gender differentials play out.