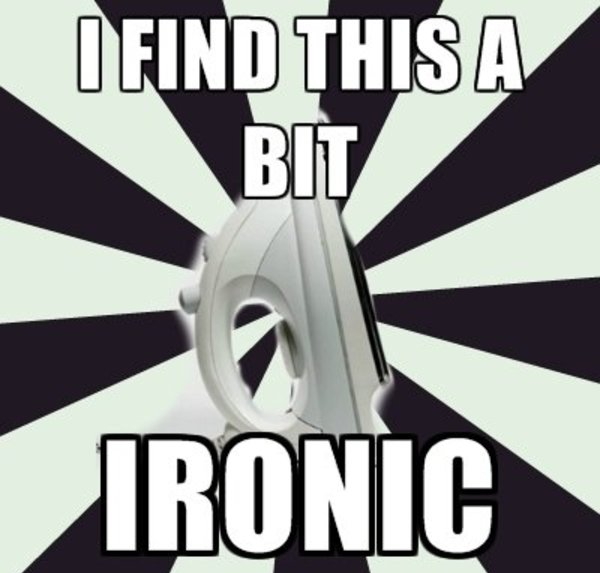 #saturdaysatire: New House of Cards series cancelled ‘because it can’t compete with this sh*t’ – @whispersnewsltd

STREAMING GIANT Netflix has made the decision to cancel its successful House of Cards series, citing the fact that despite an effort to create a series of compelling and dramatic events surrounding the inner workings of Washington politics and the White House, try as they might they ‘can’t compete with this shit’.

“We’ve had 35 writers on 12 hours shifts trying, just fucking trying everything, anything to compete with the stream of scarcely believable twists and turns coming from the White House and we give up, we can’t do it,” a haggard producer for the popular House of Cards series conceded.

“We went back to the drawing board, we had Kevin Spacey fighting the Russian premier on the Moon but fuck knows, fast forward a week later and it’ll all be redundant because of whatever the next clusterfuck to come out of Washington ends up being,” added the producer.

Elsewhere, Attorney General Sessions was quick to bat away any suggestion of impropriety on his behalf.

“I have had no contact with Russian,” Sessions said in the Skype conversation with Fox News from a nondescript room inside the Kremlin.