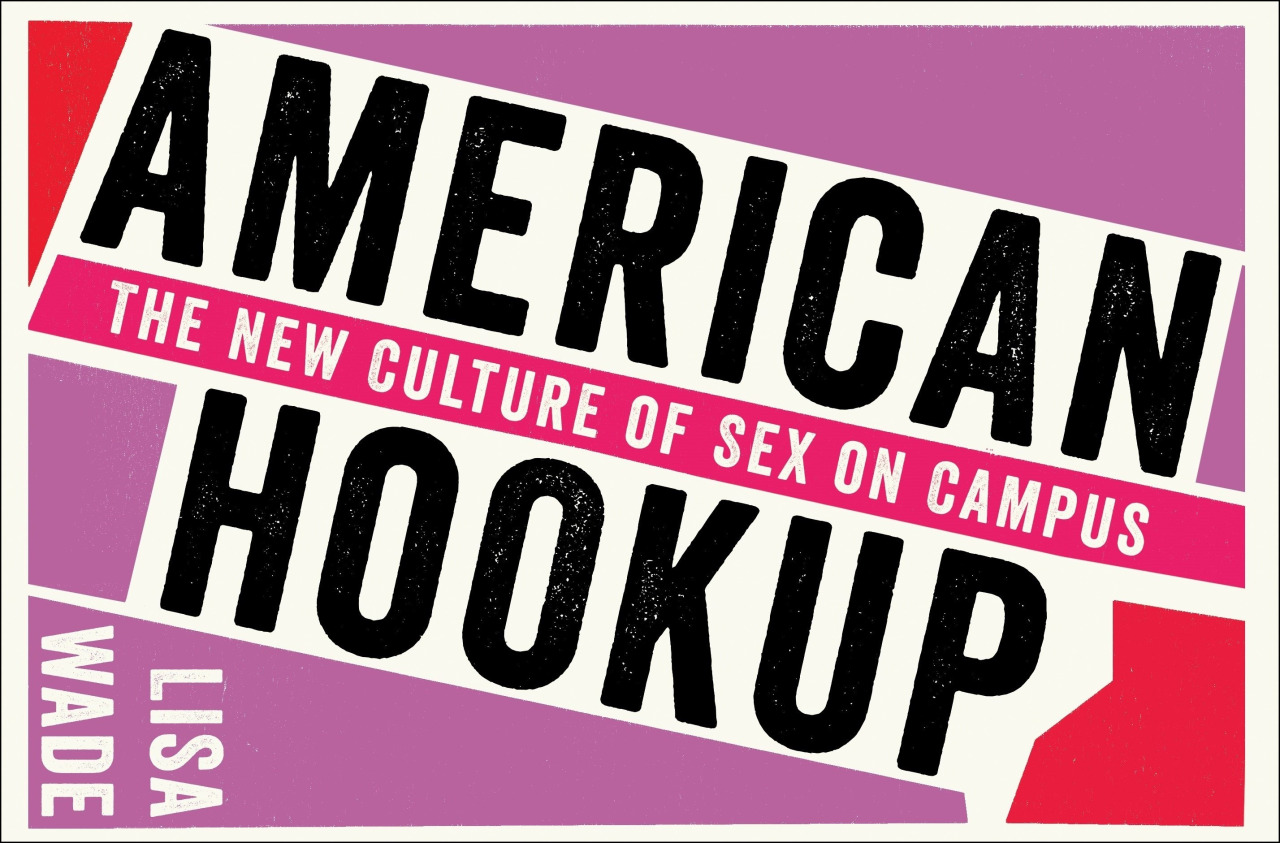 When new students move into their residence halls to start their first year of college, they become a part of an institution. In many ways, it is a “total institution” in the tradition of the sociologist Erving Goffman: an organization that collects large numbers of like individuals, cuts them off from the wider society, and provides for all their needs. Prisons, mental hospitals, army barracks, and nursing homes are total institutions. So are cruise ships, cults, convents, and summer camps. Behemoths of order, they swallow up their constituents and structure their lives.

Many colleges are total institutions, too. Being a part of the institution means that students’ educational options are dictated, of course, but colleges also have a substantial amount of control over when students eat, where they sleep, how they exercise, with whom they socialize and, pertinent to our topic today, whether and under what conditions they have sex.

In my newly released book, American Hookup: The New Culture of Sex on Campus, I show that hookup culture is now at the center of the institution of higher education. It’s thick, palpable, the air students breathe; and we find it on almost every residential campus in America: large and small, private and public, elite and middling, secular and religious, Greek- and sports-heavy and otherwise.My own research involves 101 students at two institutions who wrote weekly journals, tracing their trials and tribulations through a semester of their first year, but quantitative and comparative research alike supports hookup culture’s ubiquity.

Anecdotally, too, students insist that it is so. “[Hookups are] part of our collegiate culture,” writes a student at the University of Florida. Up north at Connecticut College, a female student describes it as the “be-all and end-all” of social life. Oh, sure,” says a guy 2,500 miles away at Arizona State, “you go to parties on the prowl.” Further up north, at Whitman in Walla Walla, Washington, a female student calls hookup culture “an established norm.”

These comments reveal hookup culture’s pervasiveness, but these students are almost certainly overestimating the frequency of hookups on their campuses. According to the Online College Social Life Survey, a study of over 24,000 students at over 20 institutions, the average graduating senior has hooked up just eight times in four years; a third won’t hook up at all. In fact, today’s students boast no more sexual partners than their parents did at their age. But students can be forgiven for their misimpressions. Hookup culture is a powerful force, leading them to overestimate their peers’ sexual behavior by orders of magnitude.

The topic of my book, then, isn’t just hooking up; it’s hookup culture. Like other cultures, hooking up is a social reality that operates on several levels: it’s a set of widely-endorsed ideas, reflected in rules for interaction and the organization of the institution. Accordingly, hookup culture is the idea that casual sexual encounters are the best or only way to engage sexually in college, a set of practices that facilitate casual sexual encounters, and an organizational structure that supports them.

Students can and do opt out of hooking up, but few can escape hookup culture. Many of the students in American Hookup said so often and explicitly: Partying and hooking up, insisted one, “is the only way to make friends.” “Hookup culture = social life,” another concluded, simply making an equation. “If you do not have sex,” a third wrote forcefully, “you are not in the community.”

Being a part of the community means playing by the rules of hookup culture. It means bringing a certain kind of energy (up, drunken, and sexually available) to certain kinds of parties (dark, loud, and sexually charged). It means being willing to be careless about sexual contact and trying to care less about the person you hook up with than they care about you. It means following a hookup script that privileges male orgasm and a stereotypically male approach to sexuality. It means engaging in competitive sexual exploits: women against women, men against men, and men against women. And it means being stripped of the right to insist upon interpersonal accountability, enabling everything from discourtesy to sexual misconduct.

Some students thrive. About a quarter of the students in my sample truly enjoy hookup culture. Most do not. A third of my students opted out of sex altogether, deciding that they’d rather have none of it than follow hookup culture’s rules. Close to half participate ambivalently, dabbling with mixed results. More students decreased their participation over the course of the semester than increased it.

Almost to the last one, though, students were earnest, thoughtful, and good-humored. Few escaped hookup culture’s grasp, but they never failed to impress me with their insight and resilience. Hearing them tell their stories, it was hard not to feel optimistic, even when the stories did not lend themselves to optimism. I finished the book feeling hopeful. Today’s young people are open, permissive, genuine, and welcoming of diversity. They’re well-positioned to usher in a new new sexual culture.

But students need their institutions to change, too. Institutions of higher education need to put substantial resources and time into shifting cultural norms: they need to establish an ethic of care for casual sexual encounters and they need to diversify the kind of sexual encounters that are seen as possible and good. They also need to change the institutional structures that entrench the worst features of hookup culture, including those that give disproportionate power to the students on campus who most support, participate in, and benefit from it: white, class-privileged, masculine-identified, heterosexual men.

The neat thing about cultures, though, it that they exist only with our consent. We can change them simply by changing our minds. And because residential colleges are total institutions, ones that are bounded and insular, they are particularly responsive to reformation. The new sexual culture on America’s campuses can be improved—made safer, healthier, kinder, more authentic, more pleasurable, and more truly conducive to self-exploration—and faster than we might suspect. I hope that the voices in American Hookup help empower both students and administrators to do just that.

Lisa Wade, PhD is a professor at Occidental College. She is the author of American Hookup, a book about college sexual culture, and a textbook about gender. You can follow her on Twitter, Facebook, and Instagram.