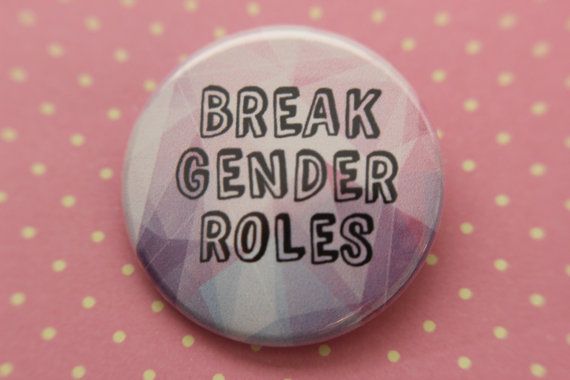 Who would have thunk it? This is not new news. Culprit: blue/ pink. Don’t scoff. There lies the start and core of gender roles/ norms training. Emphasis added as always.

The Global Early Adolescent Study, published in the Journal of Adolescent Health and conducted by researchers from the Johns Hopkins Bloomberg School of Public Health and the World Health Organization, identified themes in gender identity development across countries and income levels. Their findings show that sexism is at the root of some key risks facing girls—and boys—around the world. While rigid gender expectations put girls at risk of child marriage, pregnancy and violence, they also increase the likelihood that boys will suffer from substance abuse and a heightened risk of suicide.

For feminists, this study may come as no surprise. Young people are constantly bombarded with the expected roles and expectations for two supposedly finite genders through hyper-sexualized images and binary-enforcing media representation—and the dangers of this rampant imagery have long been established, as are activist networks of girls fighting back to reclaim their representation. Past research reveals that saturating adolescents with hyper-sexualized images, such as those prolific in product advertisements and mainstream pornography, pushes teens to understand their bodies as objects existing for pleasure. This learned self-objectification can lead to increased rates of eating disorders, depression and sexual dysfunction, as well as relationship anxiety and lower levels of self-esteem.