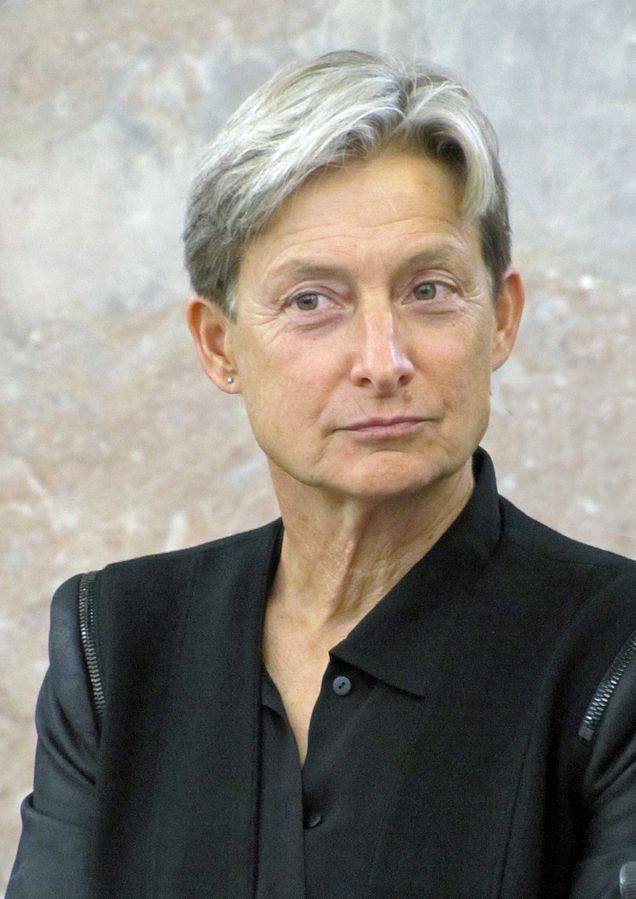 #research: Judith Butler (b. 1956) is a philosopher and theorist JudithButler (b. 1956) is a philosopher and theorist whohas had a great shaping influence on political philosophy, as well as feminist andqueer theory. She is a Professor of Literature at the University of California,Berkeley, and the Hannah Arendt Chair at the European Graduate School.

Some of her most famous and significant works are Gender Trouble and Imitation and Gender Insubordination, which challenge traditionalnotions of gender and sexuality. She has also brought significant contributionsto fields such as cultural and performance studies. She has been active in theLGBT rights movement, and served as Chair of the board of the International Gayand Lesbian Human Rights Commission.