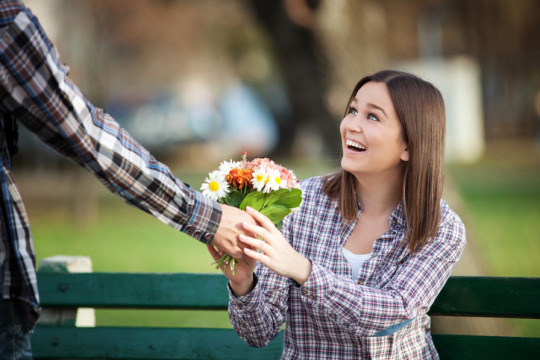 A friend of mine recently shared a Vox article written by a self-proclaimed progressive dude titled, “Democrats should start accepting pro-life liberals like me” (spoiler, he’s really pro-choice). While the piece has its points, one line in particular didn’t sit well with me. The author, in an attempt to prove his progressive cred, begins listing the values that make him left of center: BLM: Check. Socialized healthcare: Check. Climate change: Check. But when he gets to declaring his support for feminism, the author’s reasoning is odd: “I support feminism. When we oppress women, we are missing out on a wide range of skills and talents that I believe were gifted with a purpose.”

At first, his feminist embrace seemed only “weak sauce,” as my friend put it. But then his words really began to bother me. “Women are oppressed” is feminism 101. But the reason why we are oppressed and why that is wrong is not because the world is missing out on the “skills and talents” we have to offer it. Gross. And then there’s his following line of women being “gifted with a purpose,” which is all kinds of Handmaid’s Tale creepy.

As a feminist and a woman, I find it crucial to emphasize that we women are not special. We do not have a special purpose nor do we require special treatment. While such beliefs may appear complimentary at first, even pro-woman, they are anything but.

The idea that women are unique and gifted with a special purpose is one I am deeply familiar with. Growing up in the evangelical church, I was taught that men and women are different with different (but complementary) roles. It’s called Biblical complementarianism: different, but equal. Sound familiar? Unsurprisingly, the “roles” for women turned out to be the ones that catered to men and servitude.