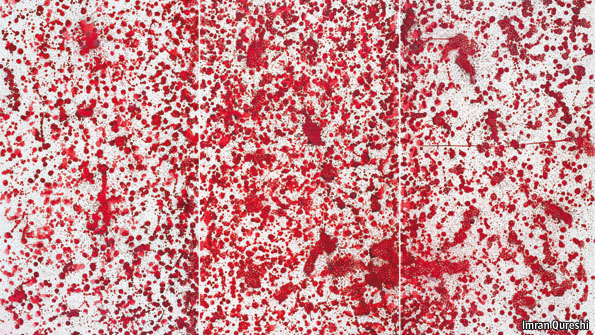 Imagine for a moment that the only option you have to escape daily violence is life on the streets.

That's the reality millions of women across America face every day. In fact, 50% of all homeless women report that their homelessness stemmed from acts of domestic violence so severe their only options were to stay and die or leave and face homelessness.

Homelessness stemming from domestic violence is not discussed as frequently as it should be, but it’s one of the most pressing women's issues of our time, as resources for fleeing women are scarce and access to medical care and food are constantly dwindling.

A shortage of suitable shelter

Women wishing to leave their abusers face multiple hurdles many of us never think about. It's easy to tell the woman she should leave her abusive partner, but the reality is that it is almost never just so simple.

In the vast majority of domestic abuse situations, the abusive partner controls all of the household finances. They may even go so far as to forbid their victim from working outside the home, robbing them of the ability to have even one last paycheck as a financial cushion when they decide to leave.

Another tactic used by abusers is isolation. Abusive partners may forbid their victims from contacting their friends and family, stating the abuser's love is all the victim needs. Such isolation cuts victims off from support systems that may have otherwise offered at least temporary housing while the woman gets back on her feet financially. Other times, women may fear turning to friends and family out of concern that the abuser will turn the abuse upon them.

The result is that women have no other place to turn when they decide to leave other than emergency shelters. However, these are woefully underfunded and often, there simply isn't enough space to house women and children in need of care.

For example, on any given day, approximately 31,500 women and their children flee their abusive partners. On the same day, shelters must turn away 12,197 requests for emergency services, including 7,728 requests for housing assistance.

Homelessness, of course, comes with its own set of problems. Lack of hygiene resources make it difficult for homeless women to find employment. Those women who escape via their cars may be frightened to use them as temporary shelter out of fear that their abuser may recognize them and cause further harm.

Expanding such income-controlled options may nevertheless help many women get back on their feet. With access to heat and water, grooming becomes less of an issue, allowing women to move back into the work force. An initiative to expand women fleeing their abusers with financial support, such as security deposit assistance or vouchers for a free month or two of stay can do much to help these women transition back into financial security. However, first we need to prioritize putting money, time and energy toward these kinds of initiatives — something our current government probably won’t be looking to do.

In addition to the obvious issues of homelessness, the lack of services available to women mean many suffer additional anguish. Much attention is given to veterans who develop PTSD and later become homeless as a result, but what few realize is many women who have been victims of domestic violence also suffer from PTSD.

Mental health disorders such as PTSD not only pose further complications that keep abused women on the street. Being homeless in and of itself can cause this disorder.

PTSD can cause additional strife on homeless mothers and their children. Women who feel like they have already failed their kids may nevertheless lack coping strategies to help their family navigate the nightmare of homelessness. In addition, PTSD poses a serious potential impediment to long-term work opportunities. Women suffering from PTSD may find a job that allows them to rise above homelessness, only to later lose that job and end up back on the streets.

Worse, some desperate women may turn to prostitution to support themselves and their families. This exposes them to serious risks of extreme sexual violence, and can also lead to pregnancy and additional children they cannot support.

Women already face many hurdles in today's society where access to affordable family planning is constantly under attack. Women who make the heroic choice to leave their abusers, though, often face even further hurdles in seeking a return to a normal, healthy life. These women deserve better, and it is incumbent upon us a society to provide adequate resources to make sure no woman who leaves her abuser also gets left out in the cold.