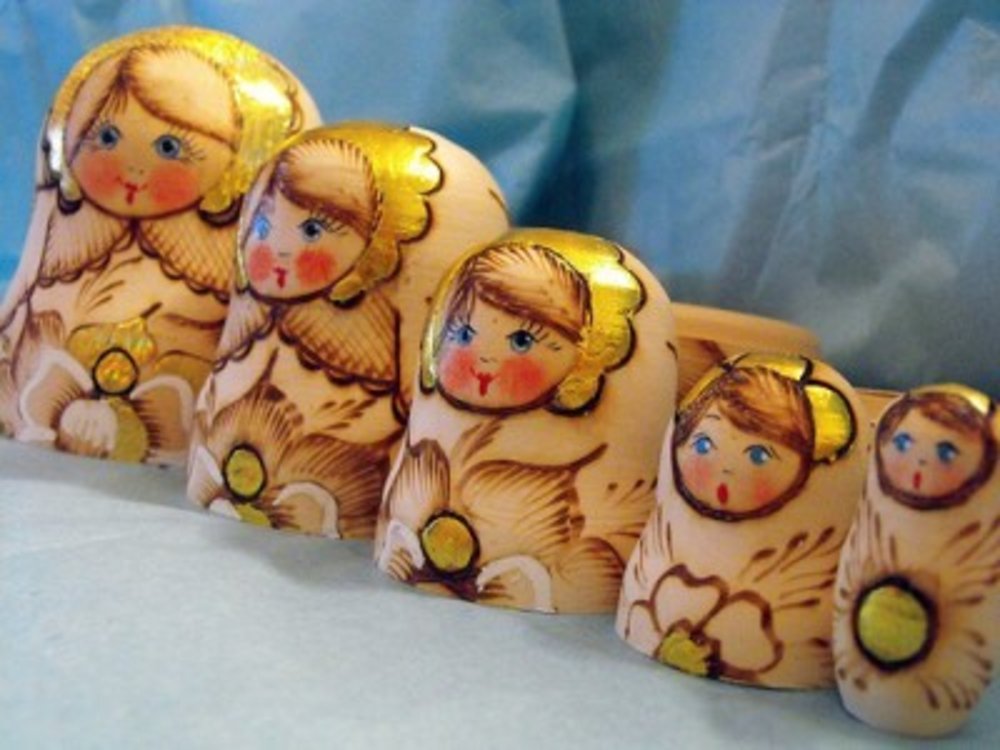 Eboni Williams was recently featured in the news due to her focus on appearance to get results. Some of what she says is fairly decent advice. Other pieces of her advice, particularly her focus on "prettiness," are a little questionable.

Regardless of your stance, it's tough not to respect some of Williams' points, along with her success. However, there are some excerpts we aren't quite as fond of. Williams has some good points to her argument. The way you present yourself can have a lot to do with success — but that doesn't always have to come with "prettiness." The clothes you wear and the way you carry yourself can matter a lot. For instance, if you're going to a job interview, you probably don't want to wear a hoodie and jeans.

You also may be representing other people or your brand, making appearance relevant as well. If you work for a prestigious company, people are going to have expectations of you when you first meet. You'll want to dress in a way that reflects well on that company and what they represent.

It's a fact that people are going to notice your appearance, especially when you're doing something important. Williams says you should "grab the attention of everyone in the room with your physical presentation and then blow [them] out of the water […] with what you say."

This is some decent advice. People are going to be more attentive to you if you're dressed appropriately for the occasion, and they'll want to listen more if you present yourself as someone professional who has something important to say. They'll be doubly impressed when your words “wow” them.

However, Williams puts way too much of an emphasis on "prettiness." Society's standards of beauty have some terrible consequences. If she's encouraging people to fit into those, it's not great advice. It's impossible for everyone to fit the conventional idea of "pretty" that society promotes.

There's also the issue of money. Williams essentially says to forgo spending money on things like food and instead spend it on braces and $30 moisturizer — which is sort of ridiculous. Spending money on a well-tailored outfit for job interviews is one thing. Starving yourself or subsisting on ramen so you can afford expensive beauty products is another.

Eboni’s choice to do that is her own, and we can respect her freedom to decide what her own priorities are. However, realistically, not everyone desires to make that sacrifice, and probably shouldn’t anyway.

Williams says she doesn't want to become "obsessed [with] someone else's standard of beauty," yet she spends most of her time talking about fitting herself into that standard. Instead of wearing her natural hair as a black woman, she wears extensions that she previously flat-ironed — that sounds a lot like trying to fit society's idea of beauty.

Being the Barbie Lawyer

This is another issue altogether. Williams was often called the Barbie lawyer because she's a former beauty queen and looks beautiful when she's in the courtroom — but how is that a bad thing? The nickname almost makes it seem like a condescending term, like a woman who's dolled up can't be taken seriously in a courtroom.

Female lawyers and other women in positions of power can't seem to win either way. They're often thought of as stuffy and uppity, yet get made fun of when they get dressed up. But then they frequently get ridiculed when they don't dress up, as well. Last year's "American Crime Story" reminded the world of Marcia Clark's role in the O.J. Simpson trial and the ridicule she faced for her appearance throughout.

There are well-dressed, put-together male lawyers, but we don't call them the “Ken lawyers.” Why should it make a difference if a woman is dolling herself up a bit in the courtroom? There's no difference between the two situations, but it ties back to the patriarchal roots that are still dominant in our society.

Yes, Williams does focus on her appearance and talks about how important it is. But she also talks about how hard she worked to get where she is — and that counts for a lot. She put in the work to get as far as she has, and it sounds like she faced plenty of obstacles on her way up.

Williams' statements and beliefs are controversial. The takeaway from all of it is that as a society, we’re still far too focused on looks. Whether it’s men making jokes about attractive female lawyers, or Eboni herself sparking controversy about how women should dress and how they’re perceived in the workplace, the attention paid to aesthetics is clear. Hopefully, we’ll someday see a world where this emphasis is less prevalent, and women don't feel the need to be pretty for people to notice their work.