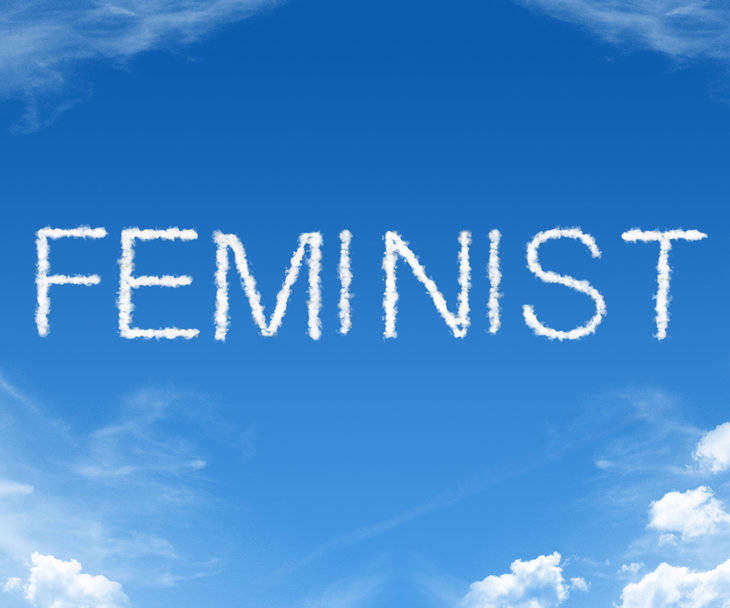 Can you actually, without any guilt, ignore the existing gender disparities throughout centuries across the entire world – unreasonably and significantly directed towards women? It is important to live in an equal society, but in that equal society – anonymous and non-existent will be the woman – if she doesn’t speak up. Without a movement that solely concentrates on bringing up the status of women on the same platform as that of the man, there will never be any equality for her.

Feminism is not just seeking equality between all genders, it seeks to give back women everything they have been denied. Feminism originally was focused on advancing the status of women in society, giving it its name to centre in on female issues. Thus, after various accumulative events, the term “Feminism” was derived from the suffrage movement of the early 1900’s, when historically women (all around the world, including British India) were campaigning for their right to vote.

Hence, the movement was almost only focused on women, because let’s face it, why would men fight for a right they already have? These are perhaps simple instances for the already empowered man – who does not need further empowerment.

Egalitarianism is a concept to be enjoyed by men – and men alone.

Feminists don’t want you to forget that. Feminism wants you to see our struggle, not to be thinned by mixing it in with Egalitarianism or Humanism. In a way, feminism and the word “Feminist” commemorate centuries of struggles of women to simply have the right to voice themselves without being hushed or nullified as inferior to male thinking/logic.

Yes, today we recognise that one-size-does-not-fit-all in terms of oppression and ideals, and that there are people who suffer from various degrees of oppression ranging from racial issues, caste, sexual orientation, discrimination, disabilities, among other things. People, who demand to be called egalitarians, humanists and other terms rather than feminists, are overlooking the reality – we, the women, aren’t actually equal.

However, by wanting to change the term “feminism” mainly because you are afraid to identify under a movement led mainly by women for the rights of women, essentially says: a) You have no idea about feminism, b) You care more about the semantics than the history of discrimination, oppression, dejection of females all around the world that led to this movement, and c) You do not hesitate to humiliate the actions of countless females who fought and are still fighting for the rights of women.