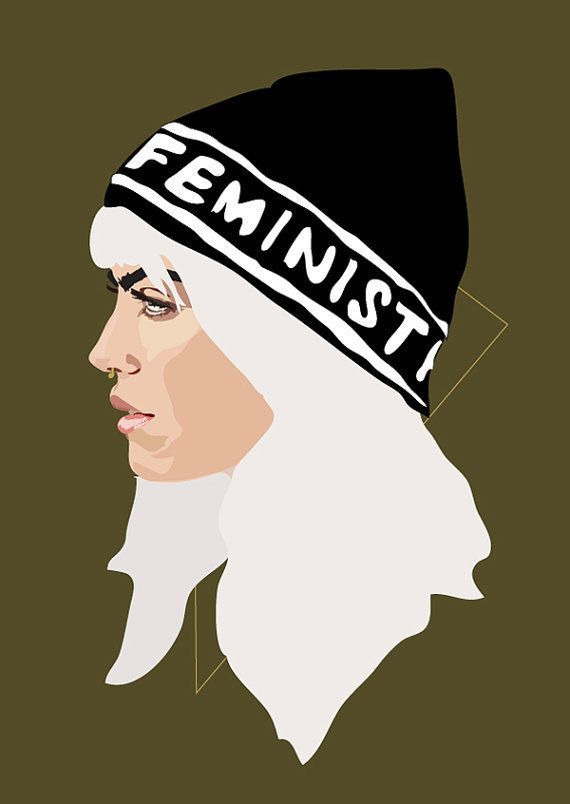 #feminismisdead: The challenge for western feminism in the 21st century – @msafropolitan Feminism in the west is failing. For one, the west has seen the smallest changes in closing the leadership gender gap. Latin America has fared best in this matter, but also voters in sub-Saharan Africa, Asia and the Caribbean have done better at electing women presidents and prime ministers.

Western women are not only being side stepped in leadership roles. From healthcare to the economy, a revivalism of old, patriarchal and conservative values and a backlash against women’s rights is taking place in political society.

And yet western feminism, which used to be a serious political movement, has morphed into an easy target for a neopatriarchal system eager to convert it into a commercial rather than a political force, as indeed has been the case. Thanks to cultural gains, it may look like western feminism is ‘winning’, but what really is being achieved is the commercialisation of feminism into a patriarchal low-budget product.

By western feminism, by the way, I include in this instance also women of colour feminisms in the west. To this measure, to the extent that western feminism remains a political ideology and not a gimmick, its political strength lies in identity politics and not, as one would desperately hope, in ideological politics. Ideological politics would see feminism being used as a political tool to discredit patriarchy as a primitive social system with no place in twenty-first century democracies, much like abolitionists discredited slavery as a primitive social system in the seventeenth century.