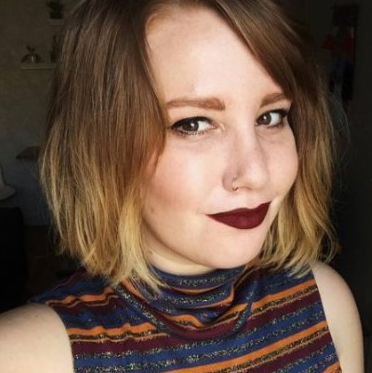 These are really disturbing allegations about the goings-on in the Thinx company, which is, apparently, based on “beliefs in gender equality”. This piece, however, is written by someone who is so clearly anti-feminism and who really wants to grind his feminist axe. See, for example, the statement: ‘Feminism often seems to be interpreted as carte blanche for women to engage in abusive or selfish behavior as “empowerment.”’ He talks about privilege yet he, a middle-aged white man, is the embodiment of privilege. The behaviours and actions of the company’s head need to be addressed, certainly, but placing the blame on a long-standing and much-needed social movement is spurious and self-serving at best.

@medium: What do Chelsea Leibow’s allegations against Miki Agrawal tell us? Perhaps that feminism involves a double-standard in which women believe they can behave in ways that they would find offensive if a man did the same thing. Feminism often seems to be interpreted as carte blanche for women to engage in abusive or selfish behavior as “empowerment.” How else to explain why a woman who made “gender equality” such a focus of her business would have (allegedly) operated a workplace governed by a “culture of fear” where female employees “felt exploited by low pay and substandard benefits”?

What this double-standard conceals is that the feminist commitment to “gender equality” does not benefit all women equally. Ms. Agrawal is the child of prosperous immigrant parents who sent her and her sisters to Ivy League universities. As a graduate of Cornell, Ms. Agrawal is “privileged” in a way that transcends race and gender and, indeed, being a minority woman could be a big career-booster, thanks to government policies aimed at helping allegedly disadvantaged people in the name of “social justice.” Women like Miki Agrawal may become so accustomed to favorable treatment from schools, businesses and other institutions committed to goals of “racial diversity” and “gender equality” that they succumb to hubris. The complaints against Ms. Agrawal remind us of the timeless lesson taught by George Orwell’s Animal Farm, when the revolution ends with the amended slogan: “All animals are equal, but some animals are more equal than others.”