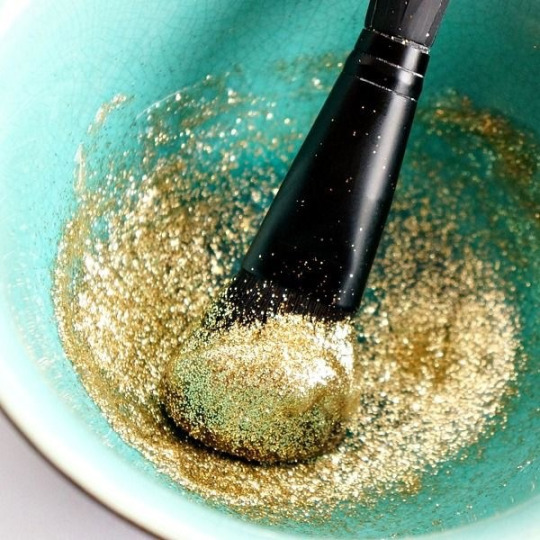 Today’s girls still grow up surrounded by male contempt. The pornification of mainstream culture, of popular music and videos, and the constant scrutiny of social media sees their sexual objectification intensify. The conversation around their right to access abortion rages on. Cuts upon cuts are made to women’s domestic and sexual violence services, and astronomically expensive childcare costs inhibit their ability to work outside the home while no value is placed on the caring and domestic work done inside it. What might today’s third wave, liberal feminism have to offer my daughter and all the other little girls who are growing up in this precarious climate?

A fun, feel-good movement for everyone to join no matter their political affiliations, the third wave has seen feminism become fashionable. This, one might argue, can only be a good thing. But defanged and unchallenging in its attempt to become more palatable to the masses, feminism’s core values of liberation for women as a class have been pushed aside in favour of focusing on the more individualistic and neo-libertarian values of personal choice and advancement, on personal empowerment to the detriment of collective struggle, and on perceived individual oppression as opposed to systemic, structural inequality. As feminist philosopher Nancy Fraser, staunch critic of liberal feminism and what she views as its abandonment of social justice issues in favour of unfettered capitalism says, “Just about everyone claims to be feminist now, but what does that mean?”

In 2004, radical feminist and tireless campaigner against male sexual violence Andrea Dworkin declared, “If we give up now, younger generations of women will be told porn is good for them, and they will believe it.” In 2017 many do believe it. Feminism today tells our daughters their objectification is sexy, and that the gendered, commercial exploitation of their bodies can be an empowering and valid career choice. Never mind that the sex trade makes women hugely vulnerable to rape, assault, and post-traumatic stress disorder. Never mind that it is overwhelmingly men using their economic power to exploit women and girls. And never mind the lack of contextual analysis around this idea of “choice.” As far as today’s popular feminism is concerned, choices are made in a vacuum and anything a woman does is feminist so long as she “owns” it. Never before have we seen so many men clamouring to be feminists. If men love third wave feminism — and they do — it is because they know full well it will not seek to unseat them.