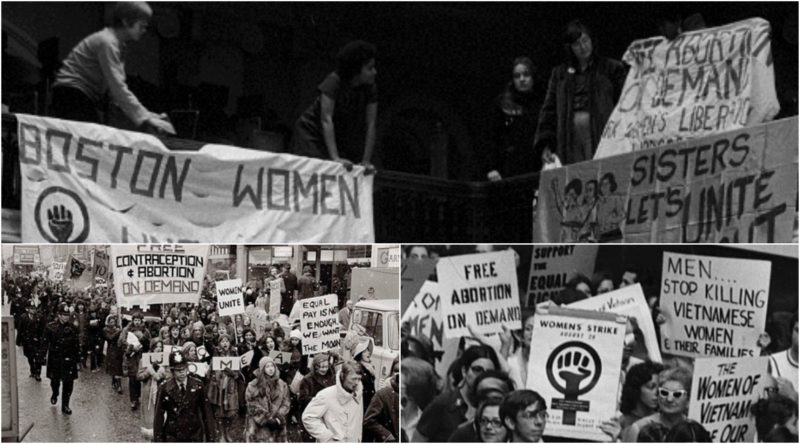 #womenslives: Abortion on demand and without apology – @feministire Pro-choicers: does the above sound familiar? If it doesn’t, you need to learn your fucking history. This was a slogan of the women’s liberation movement of the 1960s and 1970s, a movement that succeeded in greatly broadening access to abortion for women in the US and UK.

Sadly, it seems that the legacy of these older feminists’ activism has indeed been forgotten in Ireland. These days, when you hear a pro-choice activist speak the words “abortion on demand”, most of the time it’s for the purpose of denying that this is our objective at all. Even worse, the slogan has been actively disparaged by the Irish pro-choice movement as if it was a slur dreamed up by the Iona press office, with people who really ought to know better describing it as an “awful” phrase, as “stupid”, as “nonsense”.

To which I have to ask: if we aren’t fighting for abortion on demand, what is our fight all about?