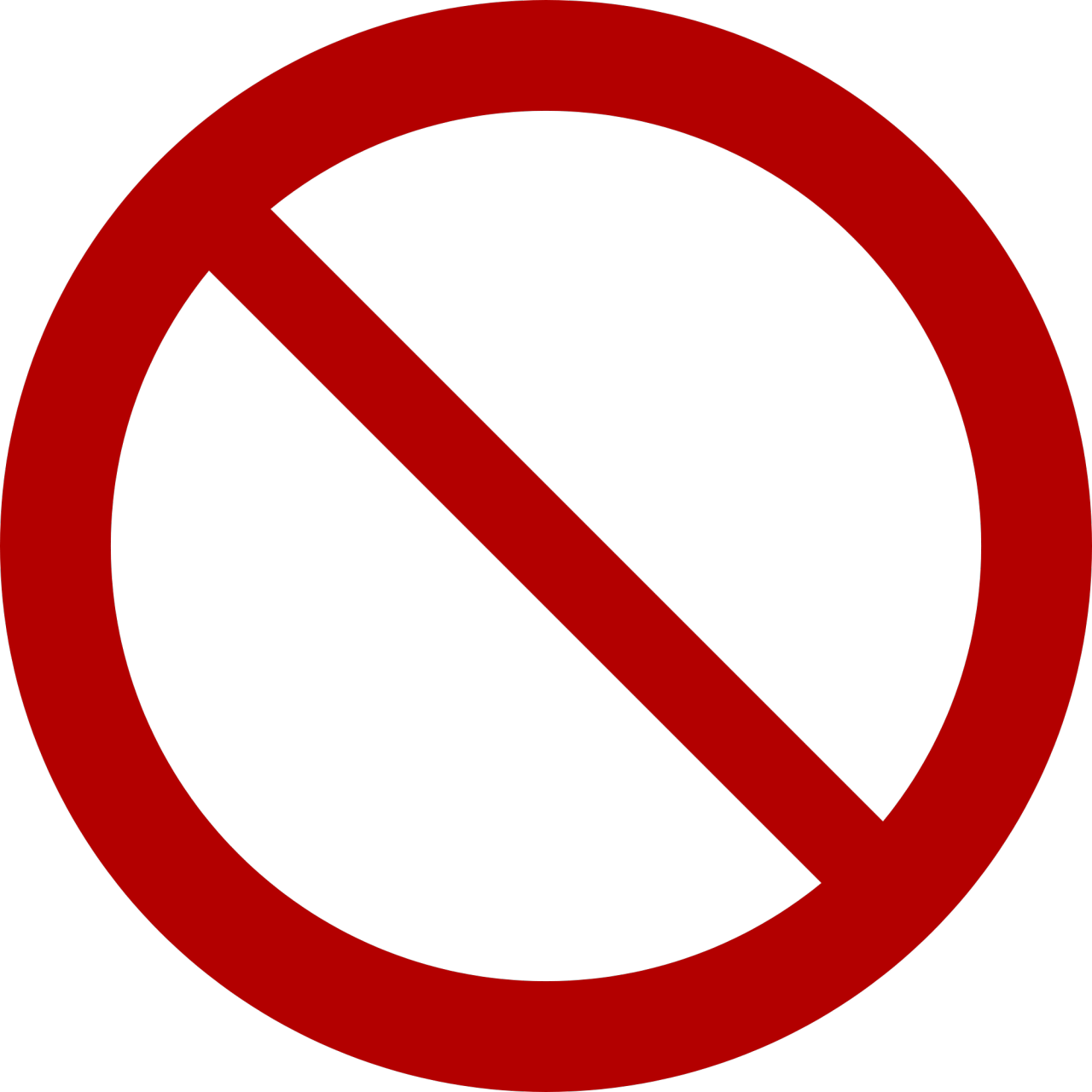 #womensstories: “It all started in August last year when Scott was approached…”

It all started in August last year when Scott was approached by a local who told her about two women who were alleging that a member of the Peace Corps had assaulted them. Scott reported the allegations to Peace Corps on August 7. Soon afterwards the Peace Corps announced that the person had resigned “for personal reasons.” It was this that motivated Scott to talk to the press.

“Peace Corps did the right thing by getting rid of him so quickly, but they tried to cover it up,” she says. “I couldn’t let him just resign. That meant he could get a job somewhere else.”

Another Peace Corps volunteer, also based in the Balkans, said the timing of Scott’s dismissal from Peace Corps seemed suspicious, “especially since the [paperwork] violations which got her separated are fairly common among volunteers and seem like they were selectively enforced. It’s all too convenient that she was separated [dismissed] after reporting against [one of her colleagues].”

The volunteer, who asked not be named for fear of losing their position, said: “Peace Corps must begin changing the internal culture of the organization. There is zero tolerance for drug use but there is not zero tolerance for sexual misconduct, and that is unacceptable.”

In 2014, another incident raised alarm bells over Peace Corps’ treatment of female volunteers. Dr. Kris Morris, a Peace Corps clinical psychologist, said in emails obtained by The Daily Beast that volunteers who were victims of sexual assault and demonstrated a “need for ongoing therapy” were not “fit for Peace Corps service.”

Kellie Greene witnessed this victim-blaming culture first-hand while working as the Director of the PeaceCorps Office of Victims Advocacy. It was her responsibility to support volunteers who had been victims of crime, including theft, violence, and sexual assault. She spoke to volunteers directly and developed policies to reduce the trauma experienced by victims.