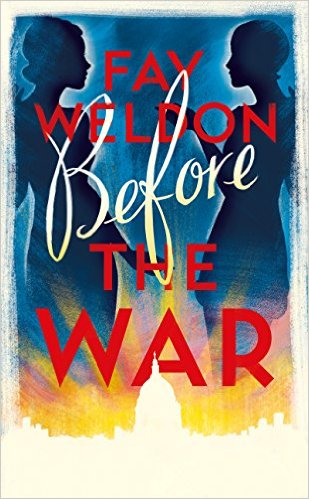 Both men and women may have suffered as feminism has evolved, she reflects.

“Feminism has made us all go out to work and made us earn a living, and the male wage is no longer, because of feminism, able to support a family, so women have to work, which is very tiring.

“Because we stuck up for freedom, freedom had its disadvantages. Because we won the revolution, the revolution has a fall-out and we suffer from that, but on the whole, I think what was earned was a good thing.

“Feminism has certainly undermined men,” she continues, “if only because women now want to have girl babies, not boy babies, because their lot in life is better.”

But women can’t have it all, she adds.

“I think you can have two out of three — [the three being] a family, a career and a love life — but very seldom three.

“Career women may have a family but aren’t likely to have a love life because they are too busy.”

Weldon, also a professor of creative writing at Bath Spa University, has been writing for five decades and is famed for her contemporary fiction seen from the woman’s perspective.

Only now has she decided to make a man the hero in her latest book, Before The War, a novel about love, death and aristocracy in interwar London.

Rest the rest on the irishexaminer.com.
(A note from the disclaimer, reiterated: I do not agree with everything I reblog here. Just for the record. And this is an example.)