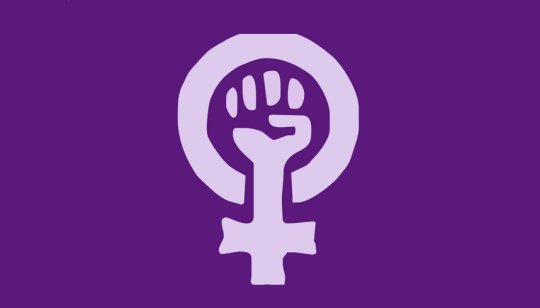 One thing I have struggled with, and am still debating day by day, are my thoughts about the portrayal of women choosing to present themselves in an overtly sexualised manner. This proves troublesome for me. I do accept that choice is a heavily burdened word. A woman may choose to portray herself in a certain way within a constricted environment that only offers her a handful of choices. Similarly a woman may be coerced into believing she is choosing but in reality her agency is limited. This issue aside (it warrants its own blog entirely) I have some further thoughts.

I want to avoid sounding judgemental, because I really do believe that women should express themselves however they choose, in a way that feels most comfortable to them. Take singer Tove Lo, for example. Earlier this week, the Daily Mail reported her reaction to the comments about her choice of outfit for the recent 2016 ARIA Awards in Sydney. Tove wore a short transparent orange dress with the shape of a uterus and ovaries depicted on the front. The article also outlines (and shows pictures of) one of her previous controversial outfits where she performs topless with what appears to be glittery cannabis leaves stencilled over her nipples and also features shots from her “sexually-charged short film” where she is shown “passionately romping in bed with a woman and a man”. Tove retaliated to the attention her dress received by stating, “I’m from Sweden where we don’t really censor at all… you’ve just got to say what it is… Didn’t Madonna do this 20 years ago?”