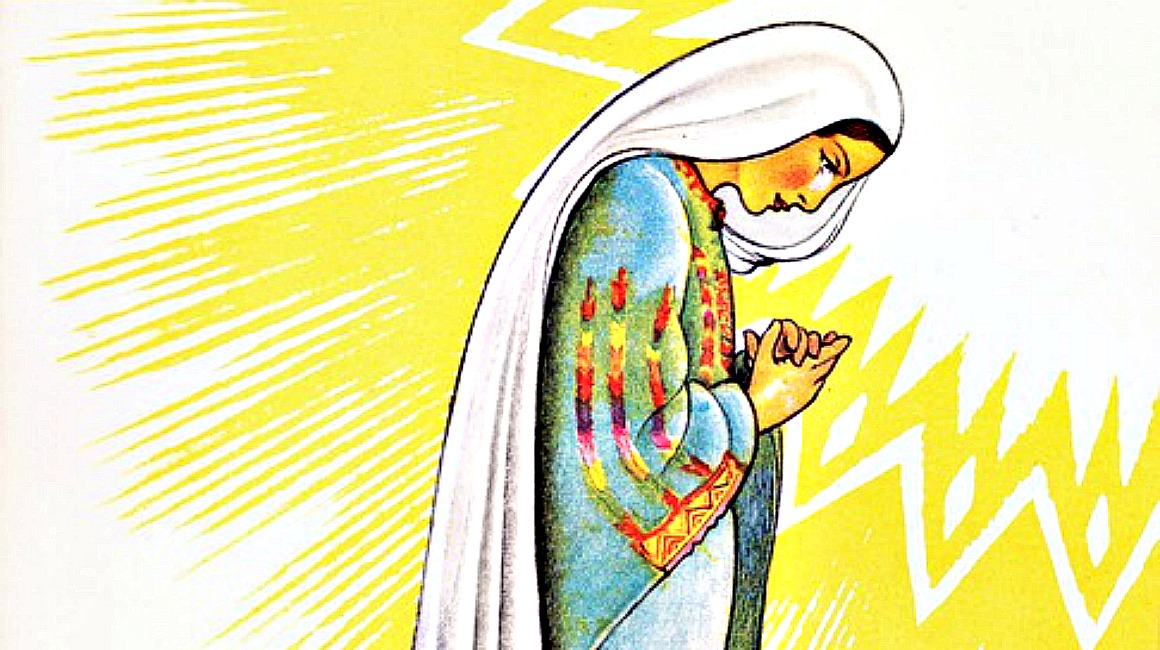 #todayin: the purity myth: “The onus of purity falls squarely on the shoulders of women-identified bodies”

I was intrigued to read this piece on theestablishment today. The emphasis is added but, frankly, I could probably have emboldened the whole lot.

Upon hearing the word “virgin,” the first image that will likely spring to mind is that of a young woman. In the Bible, in film and literature, in current debates about reproductive rights, a woman’s body has long been the vessel for original sin. The onus of purity falls squarely on the shoulders of women-identified bodies—and why is that?Virginal obsession and the myth of purity are nothing new. Virginity is historically rooted in establishing paternity and entrenched in male ownership. The popularity of virginity is often attributed to Mariology, the Roman Catholic worship of the Virgin Mary, i.e., the mother of Jesus.“A woman’s body has long been the vessel for original sin.”Mariology began flourishing in the 14th century when Byzantine theologians reportedly believed that Mary (along with baby Jesus) was at the center of the cosmos. This took full social force during the Middle Ages, when Mary was upheld as the “New Eve,” heavily bolstering the status of women. Or at least, the importance of her purity. The concept of chivalry, for example, was established in defense of the honor of a maiden (otherwise known as a virgin), and sought to train men that would protect these fair ladies. Since Mary was the mediator between the holy and the earthly, her popularity adjusted the socially held belief that women were the source of evil.

A prime example? Queen Elizabeth I of England, the “Virgin Queen” who ruled England from 1588-1632. Before, during, and after her 44-year reign, countless books, plays, and films have been dedicated to rumors about her various relationships and whether or not she and her boy toys ever sealed the proverbial deal. Here, virginity was a technicality: the kingdom obsessed over Elizabeth’s love life not because of the company she kept (okay, maybe a little bit), but because she was childless at 34 and did not provide the aristocracy with a new prince like a good queen ought to, so she was assumed to be a slut. Sex without progeny was unacceptable, as it was a Queen’s role to maintain the patriarchy and anything outside that labor was considered frivolous wantonness.This subsequently evolved into the worship of virginity itself, an obsession that still permeates our culture today. Throughout Christian doctrines, the virginity of men and women is paramount for religious observance. For some, maintaining one’s virginity is a way of honoring their relationship to God. One needn’t look much further than the prevalence of Purity Balls to see how highly we still value a women’s virginity.

© and from/ source/ read the rest @theestablishment.