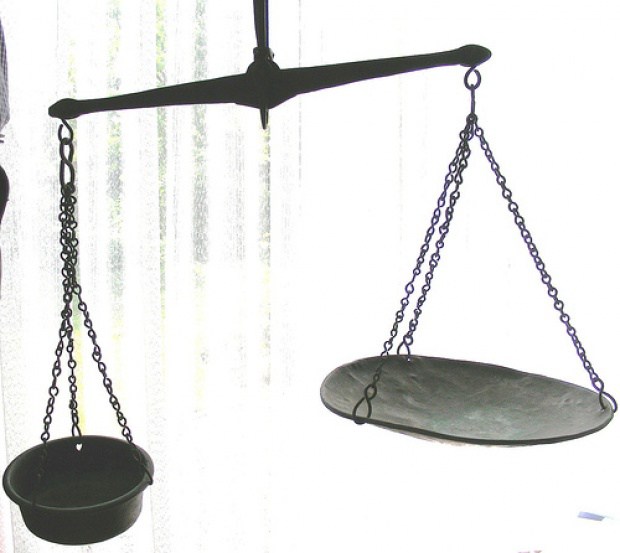 In the week leading up to Christmas, I had a lot of festive-type things on my to-do list. Purchasing gifts, finally putting up the tree, and preparing to go away to visit family. But that’s not what I did.Instead I accompanied a close friend to court for the trial of the man who allegedly raped her.Her employer, John*, the dealer principal at the car dealership where she worked, was charged with 10 sexual offences against three young female employees. The three who agreed to testify, that is… Two were teenagers at the time.John offered my friend, a stunningly beautiful 18-year-old, a job immediately. She hadn’t even applied — she just happened to be visiting a friend who worked at the dealership. She accepted, excited at the opportunity and the prospect of starting her first real job, which she would rely on with no family in the state.My friend shared testimony of what started as a friendly working relationship with a man she saw as a father figure. Initially, he made what she perceived to be relatively mild comments about her appearance and figure. In time these compliments became unwelcome and overtly sexual — at one point he said to her, “I bet your p**** looks great under that skirt”.She described her disgust at her boss’s habit of exposing his genitals and masturbating in front of her — in the office, in the car as she drove him to and from appointments, and in a hidden room in the dealership, where the police found his semen.My friend sat in court day after day, forced to recount, in excruciating detail, her experience of being groomed, manipulated, and eventually sexually assaulted by a predator 30 years her senior, over a period of 18 months. She then endured a vicious cross examination as her wealthy boss’s QC top lawyer tried to tear her apart and assassinate her character for more than two full days. She teased and seduced him, he argued. She made it all up. They had a consensual sexual relationship. She was obsessed with him — her balding boss, old enough to be her father — despite having a boyfriend (now her husband). John’s lawyer even argued her claims were financially motivated and said she was punishing the accused for refusing to buy her an extravagant apartment.By the end of the second day, my friend was so frail she required assistance to walk back to Victim Support Services.I sat in the back of the courtroom watching it all. I watched as the accused claimed each of the young, attractive victims had instigated and consented to any and all sexual contact with him. It was sickening.On Christmas Eve, my broken friend called me with the verdict. Not guilty on each count except for one indecent assault against a different teenage girl, regarding an incident where he had pushed her against the wall and said, “You’ve just got to try it.”My friend was understandably crushed. She wondered why she had put herself through this ordeal that had lasted years, struggling through post-traumatic stress and trying to pick up the pieces of her life, apparently all for nothing.It got worse when the jury could not come to a verdict on the most serious charges: sexual penetration without consent. Given the not-guilty findings, the prosecutor decided to drop the charges. Yet, another blow to my fragile friend.A few weeks ago, John was sentenced. The judge heard that he had a new job lined up — but only on the condition that he was given a spent conviction. So, the judge obliged, and the man who “allegedly” raped my friend and sexually assaulted various other women walked away with a spent conviction, a fine of $5000 — pocket change for a wealthy man like him — and a new job.This is rape culture.

© and read the rest: feministcurrent.Caitlin Roper is an activist and Campaigns Manager at Collective Shout: For a world free of sexploitation.