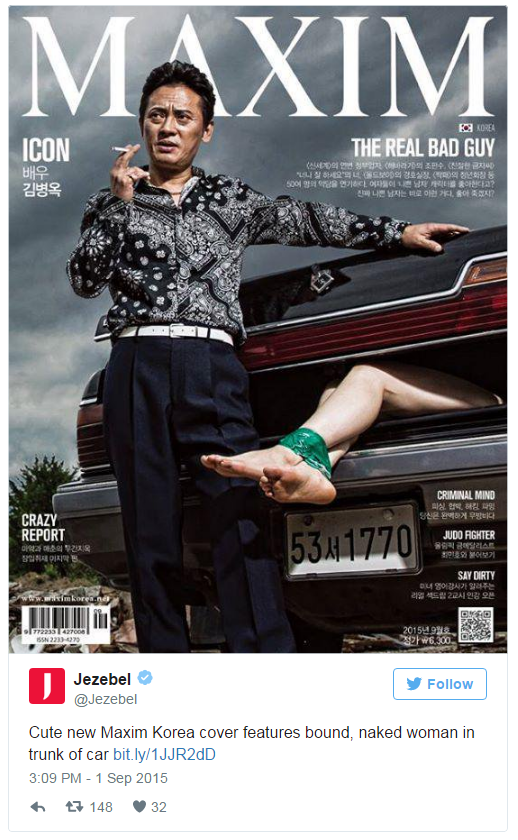 #todayin: fighting back: Epic battle between feminism and deep-seated misogyny in South Korea #todayin: fighting back: Epic battle between feminism and deep-seated misogyny in South Korea

Megalia’s online activism was a bold step in a country where women continue to face discrimination at home, in the workplace, and on the streets. Yet as more women push against deep-set conservative attitudes in Korea, the backlash has been vicious. Young Korean men, who no longer enjoy the same economic security and position of power in society, are virtually, and literally, taking their frustrations out on women.

“The gender war in Korea is quite bad, especially among the younger generation,” says Katharine Moon, a professor of political science at Wellesley College in Wellesley, Massachusetts. “Men feel that they are swallowing water, that they are just flailing in a sea that is changing upon them.”