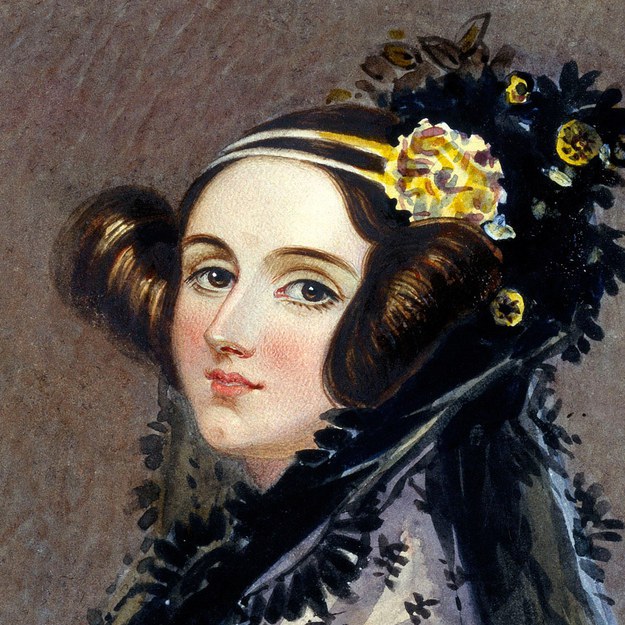 More on gender bias in academia and, in this case, STEM subjects again. (See also this very useful list of resources.) One of the challenges for anyone involved in this sort of equality work is to identify when the bias against women in academia starts. Here is a report of a study on peer reviews on a biology course. Headline: Male students ranked their male classmates as more knowledgeable about course content, even over better-performing female students.Write-up on the Washington Post:

Anthropologist Dan Grunspan was studying the habits of undergraduates when he noticed a persistent trend: Male students assumed their male classmates knew more about course material than female students — even if the young women earned better grades.“The pattern just screamed at me,” he said.So, Grunspan and his colleagues at the University of Washington and elsewhere decided to quantify the degree of this gender bias in the classroom.After surveying roughly 1,700 students across three biology courses, they found young men consistently gave each other more credit than they awarded to their just-as-savvy female classmates.Men over-ranked their peers by three-quarters of a GPA point, according to the study, published this month in the journal PLOS ONE. In other words, if Johnny and Susie both had A’s, they’d receive equal applause from female students — but Susie would register as a B student in the eyes of her male peers, and Johnny would look like a rock star.“Something under the conscious is going on,” Grunspan said. “For 18 years, these [young men] have been socialized to have this bias.”Being male, he added, “is some kind of boost.” At least in the eyes of other men.

© and read the rest of this piece: The remarkably different answers men and women give when asked who’s the smartest in the class (Washington Post)