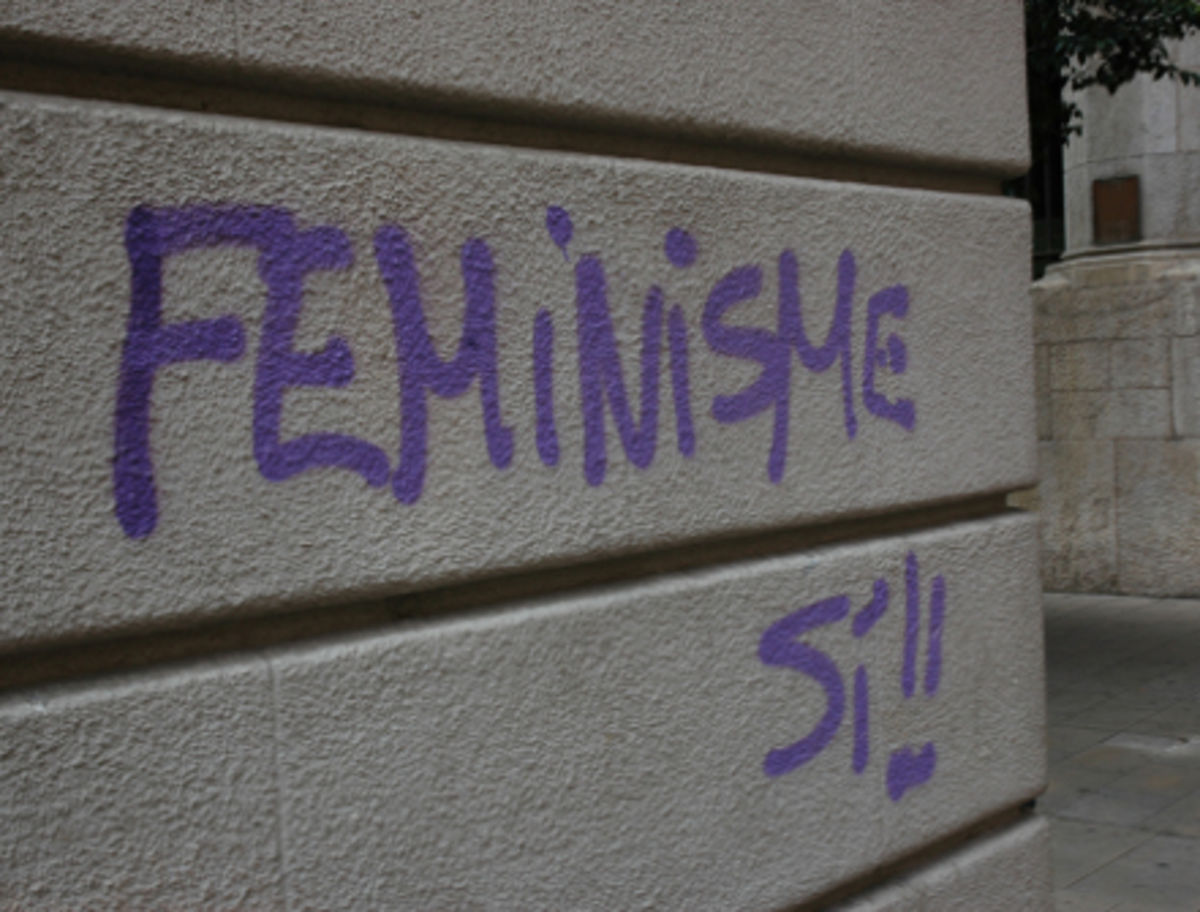 We reached the stage where this discussion about Hillary and the women vote has become "this old chestnut" already. That's how much it's done the rounds.

There's an assumption that women (and particularly young women, for reasons unexplained) should vote for Clinton in the November elections, unquestioningly, and, if they don't, there's something wrong with her, them, or both (but probably them). Commentators consistently fall back on Madeline Albright's claim that there's a "special place in hell for women who don’t help other women". Unequivocal support for other women might be what people think is central to feminist practice but it's not (well, it might be if your brand of feminism is the one which claims that women doing anything is ok). I don't have any particular feelings about Clinton, I should add, but expecting women - and particularly those who call themselves feminists, how very dare they - to support her just because she's a woman (for that is the call here) is reductionist and tokenistic and is undermining her whole campaign. These discussions have framed Clinton as just a woman who deserves certain votes, rather than what she is - a politician with viable platform.

There's also an implication in some of these commentaries that young women who do not support Clinton do not have enough respect for the struggles of their foremothers and that they are, somehow, complicit in a sexist political system (from a piece on the conversation: "Yet her electability as president is in doubt because the nation still marginalises older women.") Regular readers of this blog will know that I see sexism everywhere but that claim is a reach, even for me. Previously we've derided young people for being politically inarticulate and disengaged; now we do the same when we hear of them making informed decisions about their political representation.

And let's not forget the nonsensical pitting of young women (who are just wrong, apparently) against older women (who are just right) but very few of these commentaries explore any of the reasons why women should vote for Clinton apart from, you know, wombs and eye-shadow. There's a certain irony in all of these commentaries that young women are being accused of upholding a patriarchal system when their critics are actually reducing them to their gender.

What's really going on is that (young) women are not being allowed to decide about their own vote because there's a woman on the ticket and it's assumed that they are all, duty-bound, to vote for her. If the aim of this approach is just to get a woman in the Oval Office and to worry about making it all practicable afterwards, then we need to think again. A token woman POTUS is not what we need for gender equality.

And seriously, the condescension of these commentaries on young women's failings is only going to further alienate them. And the shaming discourse that has grown around this issue is, well, shameful.

That's more of that irony, see?