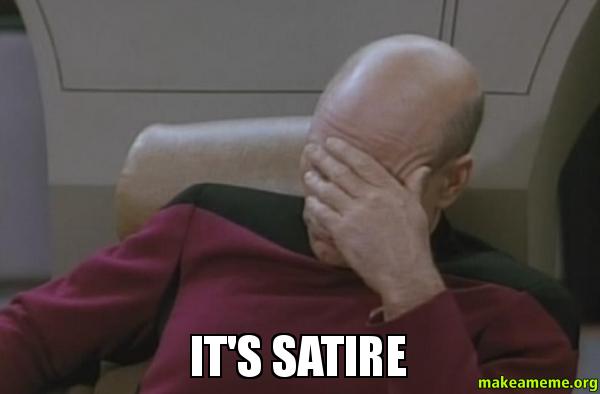 #saturdaysatire: woman who has it all knows exactly how she does it

Bridgette Ross of Boston, Massachusetts has confirmed that while she indeed has a lucrative career, supportive husband, and three healthy children, she also knows exactly how she does it.

Since the Ross family moved to Boston six months ago, neighbors have been wondering about this bizarre quirk in the trial lawyer’s attitude. As she goes through her daily routine, Ross appears to know “exactly what she’s doing” as she proceeds to have it all with a complete understanding of how it happened.

“I ran into her on my morning run. She had her twin girls in a stroller and a golden retriever running alongside, off a leash,” says Bethany Foster. “I said, ‘I don’t know how you do it!’ and she just looked at me with a smile and said, ‘I think we’re all just doing our best.’ What does that even mean???”

Bridgette told us that she means, “I’ve worked very hard and planned carefully for this life I continue to enjoy.”

“I invited her to our book club, and she was the only one who actually read the book,” says friend Corinne Grant. “When I asked her how she found the time to read it, she just said, ‘I read during my commute to work, and then for one hour before bed every night.’”

“That doesn’t even make sense,” she added. “How is that even possible?”

Time and again, those who meet Ross say they are baffled by her clear grasp on her schedule and efforts. “Can’t she just be lightly baffled by her good fortune?” asks Foster. “Come on!”

“Sometimes I publicly express frustration at my kids, just so the other parents won’t feel like I’m doing any of this better than them,” Grant says. “But Bridgette never does that. It’s like she knows exactly what she’s doing and has no shame in letting us know it.”

When questioned further, Ross explained, “I do it all because I have no choice. Why does everyone keep asking me this? Is it a riddle, or something?”