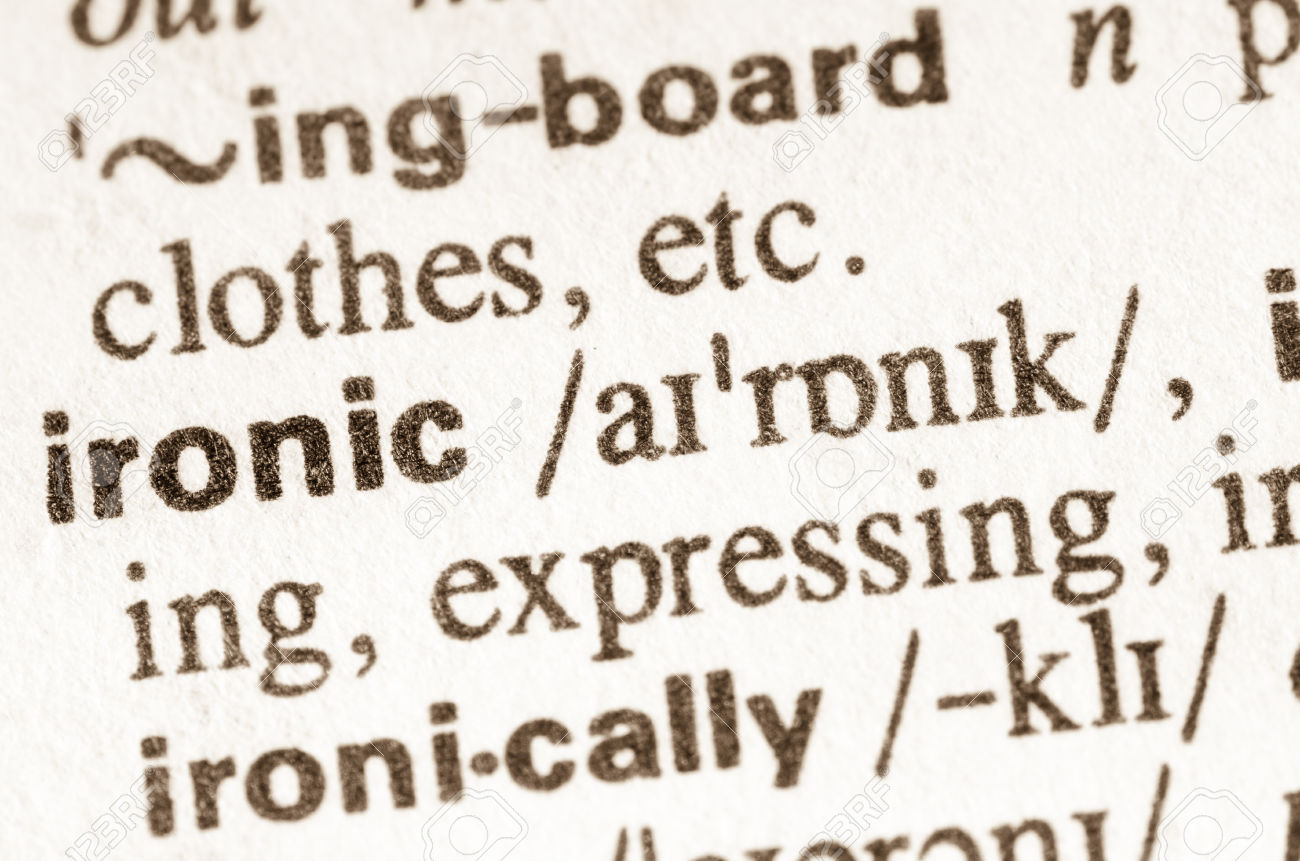 Saying that she just wanted a little time to relax and “not even think about” confining gender stereotypes, local health care industry consultant Natalie Jenkins reportedly took a 30-minute break from being a feminist last night to kick back and enjoy a television program.

Jenkins, 29, told reporters that after a long and tiring day at her office, all she wanted to do was return home, sit down on her couch, turn on an episode of the TLC reality show Say Yes To The Dress, and treat herself to a brief half hour in which she could look past all the various and near constant ways popular culture undermines the progress of women.

“Every once in a while, it’s nice to watch a little television without worrying about how frequently the mainstream media perpetuates traditional gender roles,” Jenkins said before putting her feet up on her coffee table and tuning in to the popular program that follows women as they shop for wedding gowns. “No mentally cataloging all the times women are subtly mocked or shamed for not living up to an unrealistic body image, no examining how women are depicted as superficial and irrationally emotional, and no thinking about how these shows reinforce the belief that women should simply aspire to find a man and get married—none of that. Not tonight. I’m just watching an episode of Say Yes To The Dress and enjoying it for what it is.”

“Between 9 and 9:30, I’m not even going to take notice of all the two-dimensional portrayals of women as fashion- and shopping-obsessed prima donnas,” Jenkins added. “That part of my brain will just be switched off.”

Jenkins confirmed that she watched contentedly for the entirety of the television program, telling reporters that she never once allowed herself to grow indignant as the adult, employed, and presumably self-respecting women on screen repeatedly demanded to be made into “princesses.”

Additionally, Jenkins acknowledged that she witnessed dozens of moments in which the brides-to-be abandoned the notion that they should be valued for their personalities and intellects and instead seemed to derive their sole sense of worth from embellishing their appearance. However, she said she was able to consistently remind herself that this was “Natalie time” and that the feminist movement “could do without [her] for 30 minutes.”

“Normally, I’d be pretty irritated at the thought of millions of people across the country mindlessly watching such a backward representation of what it means to be a woman in the 21st century, but tonight I’m just unwinding and not letting it get to me,” Jenkins said. “It’s actually been kind of nice to push all the insinuations that marriage is the one true path for women to achieve happiness and fulfillment to the back of my mind and just lie back and have a good time.”

“In fact, there was a part where one of the brides threw a tantrum because the dress she wanted was above her budget and then whined to her father until he finally gave in and bought it for her, and I just let myself laugh out loud,” added Jenkins, noting that, while she was fully aware that such depictions reinforced the notion of women as helpless figures who require a man to provide for them, she was “letting all that stuff slide” during this particular half hour. “This show’s actually pretty fun and entertaining if you ignore how damaging it could be to our perceptions of gender in society.”

Jenkins also reportedly viewed roughly 10 minutes of advertisements throughout the show, during which time she reminded herself to actively tune out the numerous instances wherein feminine sexuality was used to sell products; the number of times advertisements preyed on female insecurity; and the sheer volume of bare female skin shown on screen.

“Sure, I just watched several commercials that basically reduced women to explicitly sexualized objects whose sole purpose is to please men, but someone else can worry about that right now because I’m off the clock,” said Jenkins, following a succession of ads for vodka, shampoo, and the Fiat 500. “Honestly, I don’t even care that that yogurt commercial showed thin, beautiful women easily balancing home and work lives while eating 60-calorie packs of yogurt. Tonight, in my mind, they’re just selling Greek yogurt. That’s all.”

While affirming that she had fully recommitted herself to the cause of gender equality as soon as the show’s credits ended, Jenkins admitted she was already looking forward to the next time she could let herself disregard the many ways women are reduced to stale caricatures on national television.

“Honestly, it’s pretty exhausting to call out every sexist stereotype or instance of misogyny in popular culture, so sometimes I have to just throw my hands up and grant myself a little time off,” Jenkins said. “And given the state of modern media, momentarily suspending my feminist ideals is the only way to get through a night of TV without becoming totally livid or discouraged.”

As of press time, Jenkins’ sense of relaxation and contentment had been entirely undone by the first 30 seconds of 2 Broke Girls.