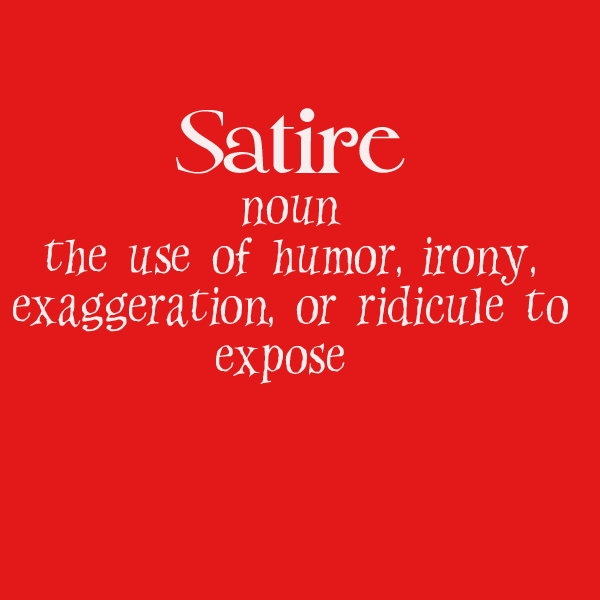 CHATTANOOGA, TN—Explaining how his subtle belittlement and disrespect for women in face-to-face interactions had little in common with the bold, outspoken manner in which he degrades women when he’s on social media or website message boards, sources reported Tuesday that local man Colin McManus is a totally different misogynist online than in real life. McManus, who is said to regularly post brazenly offensive tirades in YouTube comment sections dictating how he thinks women should behave and stating which female public figures he believes deserve to be sexually assaulted, reportedly keeps such opinions entirely to himself in person, instead favoring small jabs at female acquaintances’ decision-making abilities and regularly discrediting women’s emotions by casually claiming their reactions are overly sensitive or melodramatic.

Sources confirmed that whether McManus bitterly inveighs against women’s sexual activity in long, slur-ridden outbursts or issues softly worded slights or praise that tie a woman’s appearance to her worth depended wholly on whether he’s sitting alone in front of a computer or engaged in an actual conversation in his workplace or social setting.

At press time, McManus was said to be looking down at his phone, attempting to quietly undercut a female coworker’s opinions by denying eye contact and ignoring what she was currently saying, while at the same moment discovering he had been blocked on Twitter by another woman he regularly threatened.