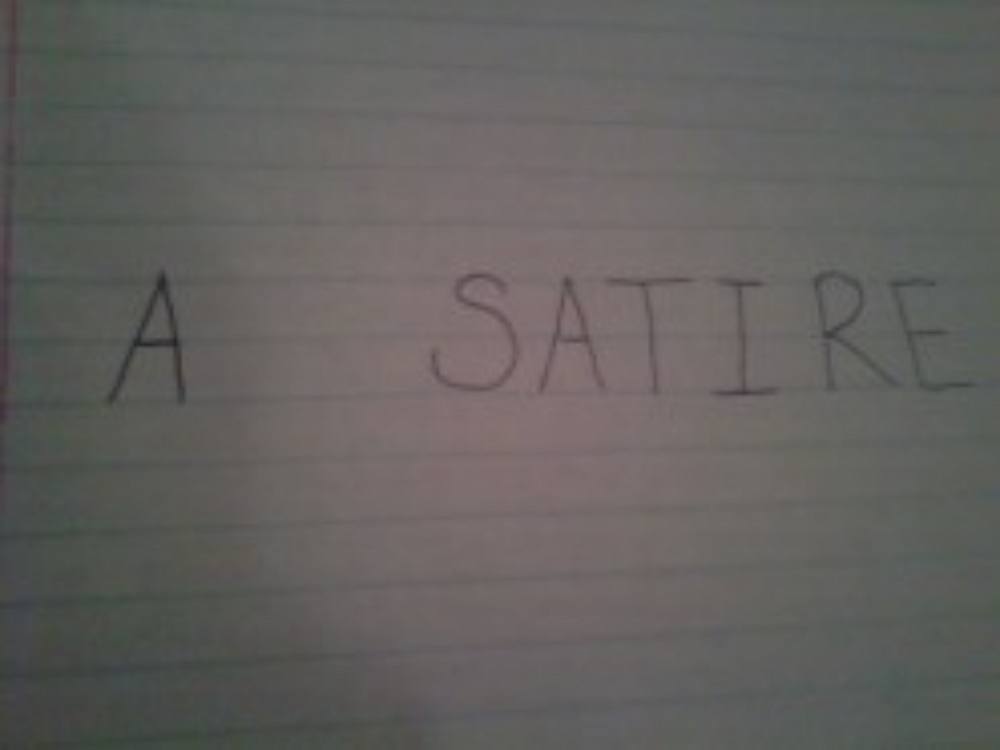 THE continued existence of the planet’s men is impeding the ability of women to enjoy International Women’s Day on their own terms, WWN has learned.

The section of the male half of the earth’s population that specialise in leering and fawning as well as contrary and loutish behaviour have directly contributed to ruining the one day of the year dedicated to highlighting the success of women as well as the continuing obstacles they face in the 21st century.

“How hard is it just to fuck off for 24 hours, it’s just one fucking day,” queried self-confessed woman, Rachel Potts, after she was inundated with comments from men wondering when “international men’s day” was happening.

International Men’s Day takes place on the 19th of November every year.

“We’re not plotting to cut off your dicks, just want to raise some issues women are facing, Christ, just give it a rest and you can get back to it all tomorrow,” Potts then confirmed.

Despite gentle pleading from many women, some men have taken it upon themselves to ruin International Women’s Day by existing in the general vicinity of women.

“What’s with all these posts about women today? Wonder will anyone bother with posting stuff like this next week, don’t think so,” Damien Johns, a man, shared on his Twitter account, in the belief he was making a salient point.

Such comments have proven frustrating for many women, casting a frustrating man-shaped shadow on today’s events.

“To say it’s inconsiderate is putting it mildly, I woke up with a spring in my step and it was ruined once I caught sight of the postman when I headed out the door, could he just fucking not, ya know?” Ailbhe Hughes, another woman, shared; her comments needing no further explanation.