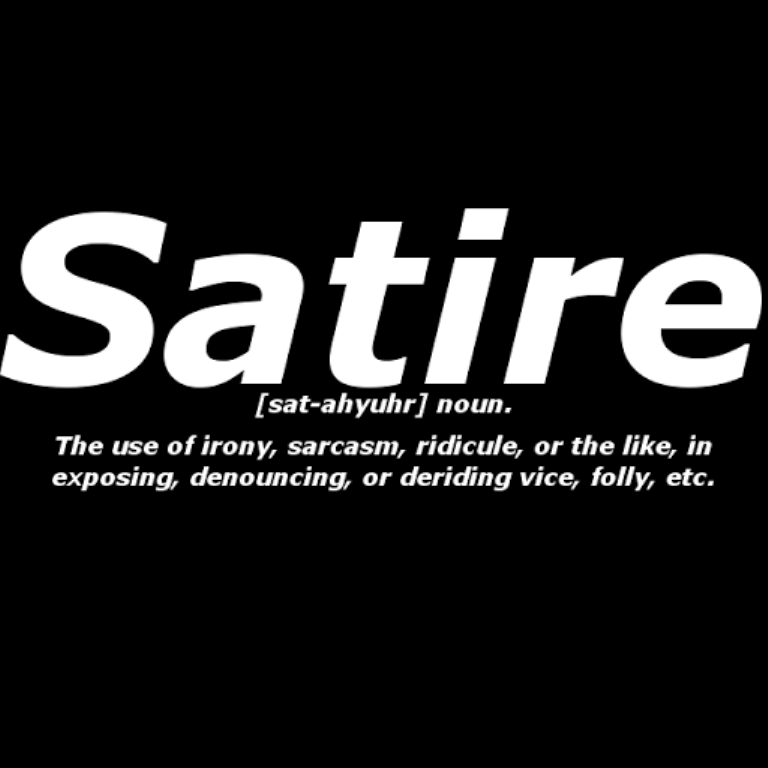 No matter who you are, you’ve probably experienced unwanted catcalling and street harassment before you ever had a chance to respond. It’s almost like your aggressors aren’t interested in sticking around to learn about your personality! Here are five belated comebacks to yell at your street harasser as you chase him down the street that’ll make him say, “What? Who are you?”

You’ve already hustled a few blocks away from your catcaller, but now that you’ve thought up this snappy comeback, it might be worth running back. Once you’ve tracked him down, you notice that he’s rather quiet. What’s up with that? Shouldn’t he be affirming his fragile masculinity by yelling at women? No matter, just yell your comeback right in his face so he knows that you’re not going to do what he wants and you won’t tolerate his harassment! You nailed it!

“Actually you don’t wish you were my jeans because I have bedbugs, you moron!”
Your catcaller is convinced that your body is hot, but that’s none of his business and also, he doesn’t know the half of it! You’re in the lobby of your building now, but go back to that street corner and make sure that he knows all about the bed bug infestation that has taken over your apartment and, by proxy, all of your clothing. Remind him that although your jeans may look good on the outside, on the inside they’re festering with tiny bugs. Nobody will know why you’re saying this to him now, but he’ll get it!

“Oh yeah? Show me your penis!”

He wants you to display your body for him? What a creep! As you’re thinking about the heinous double standard, you’ll come up with this cutting comeback that highlights the worthlessness of men’s bodies! Hunt your harasser down and remind him that his traditionally gendered body parts only exist for you to stare at them. If he tries to argue with you, run away! That guy is scary!

At the end of the day, catcallers are just large man-children, so it’ll be totally hilarious for you to get on their level with this zinger! While this comeback may not be clever, it will call attention to his immaturity while hearkening back to his days of being bullied on the schoolyard because his masculinity is delicate. This is a good one to nervously mumble after you’ve taken a few moments to gather yourself around the corner. Boo yah!

Some women may ask, “Isn’t it dangerous to go back and confront my catcaller?” and yes, it probably is! But if you’ve got the right comeback, you might well stun your catcaller into a self-reflective paralysis. Now that’s something to smile about!