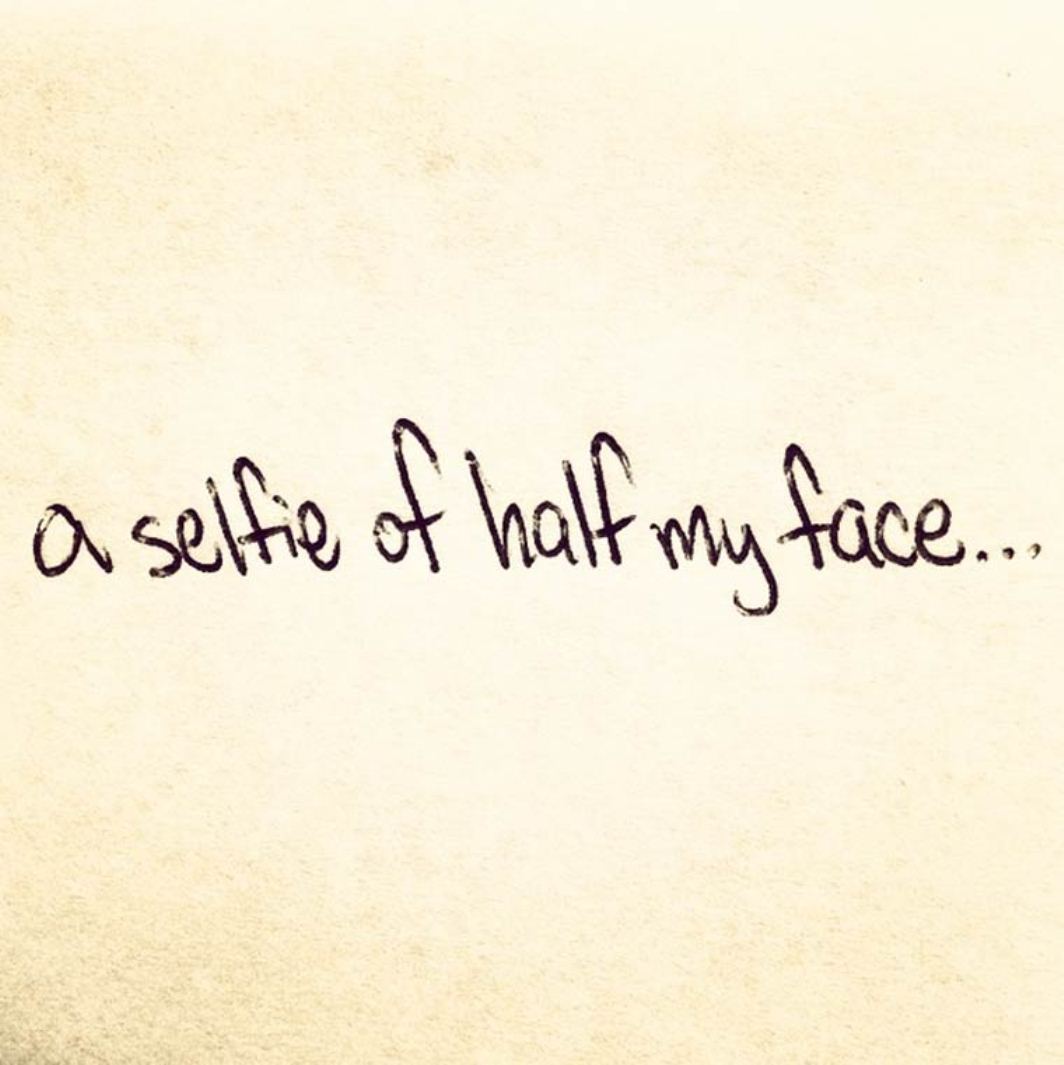 1. Kyle Tolliver man. On January 18, 2015, Kyle Tolliver embarked on a heroic and selfless five-paragraph-long Facebook rant about the wage gap and mystifyingly received no phone numbers or messages of gratitude from hot women, even though he clearly demonstrated a keen understanding of what women go through every day of their lives. Kyle’s empathy was unparalleled, and yet, his choicest femalefriends continued scrolling past without so much as a “Like” or a “thank you” on the status. Kyle is a hero and deserves an award for recognizing our millennia of oppression. Thank you, Kyle.

2. Patrick White man. On December 28, 2013, Patrick White was walking with Chelsea McGarry down the sidewalk towards her apartment after a date when a man on the street catcalled Chelsea. Patrick yelled at the stranger for daring to shout obscenities at Chelsea, a woman he was clearly holding hands with. Rather than letting Patrick into her apartment to have sex with her, Chelsea simply thanked Patrick for being kind enough to say something and walked into her apartment alone. Patrick really put himself on the line here for not overreacting and just quietly walking home. Chelsea, what were you thinking? Patrick is an American hero. We salute you, Patrick.

3. John Ross man. On April 14, 2013, John Ross sighed when a complete stranger didn’t know who Ruth Bader Ginsberg was, demonstrating his comprehensive knowledge of feminism. After scanning the room for praise, John realized that none of the women around him were going to acknowledge his initial sigh, so he sighed again and scream-whispered, “What kind of asshole doesn’t know who Ruth Bader Ginsberg is?” to no one in particular. The women in the room looked in his direction, but rather than stopping what they were doing and thanking him for his service, they selfishly went back to working on an important project. John Ross, we thank you for your selflessness.

4. Matt Anderson man. On May 3, 2012, Matt Anderson dared to sign a petition in support of abortion while on the sidewalk walking with a group of female friends who continued to walk down the sidewalk rather than thank him for his courage. Matt was clearly taking a risk by writing his first and last name down on an official piece of paper, but rather than thanking him for defending their right to choose, the women continued their conversation about a party they had all attended that night as though Matt wasn’t a hero. Matt IS a hero and any woman who denies it needs to get her act together.

5. Skyler Schall man dude glasses. On December 13, 2014, Skyler Schall wasn’t weird about Amanda Stonoha selfishly talking about her period, and even generously chuckled in support when she made a disgusting joke about it. Amanda was being inconsiderate of his boundaries as a male, but Skyler was willing to take a giant leap out of his comfort zone and allow her to speak freely about her bodily functions, as no man has dared to do before. Rather than acknowledging how chill and cool Skyler was for laughing at her bad joke about the shedding of her uterus, Amanda had the nerve to continue conversation as if nothing had happened. Dick move, Amanda. Thank you, Skyler.

© and from: Reductress (fast becoming my go-to LULz of an evening)