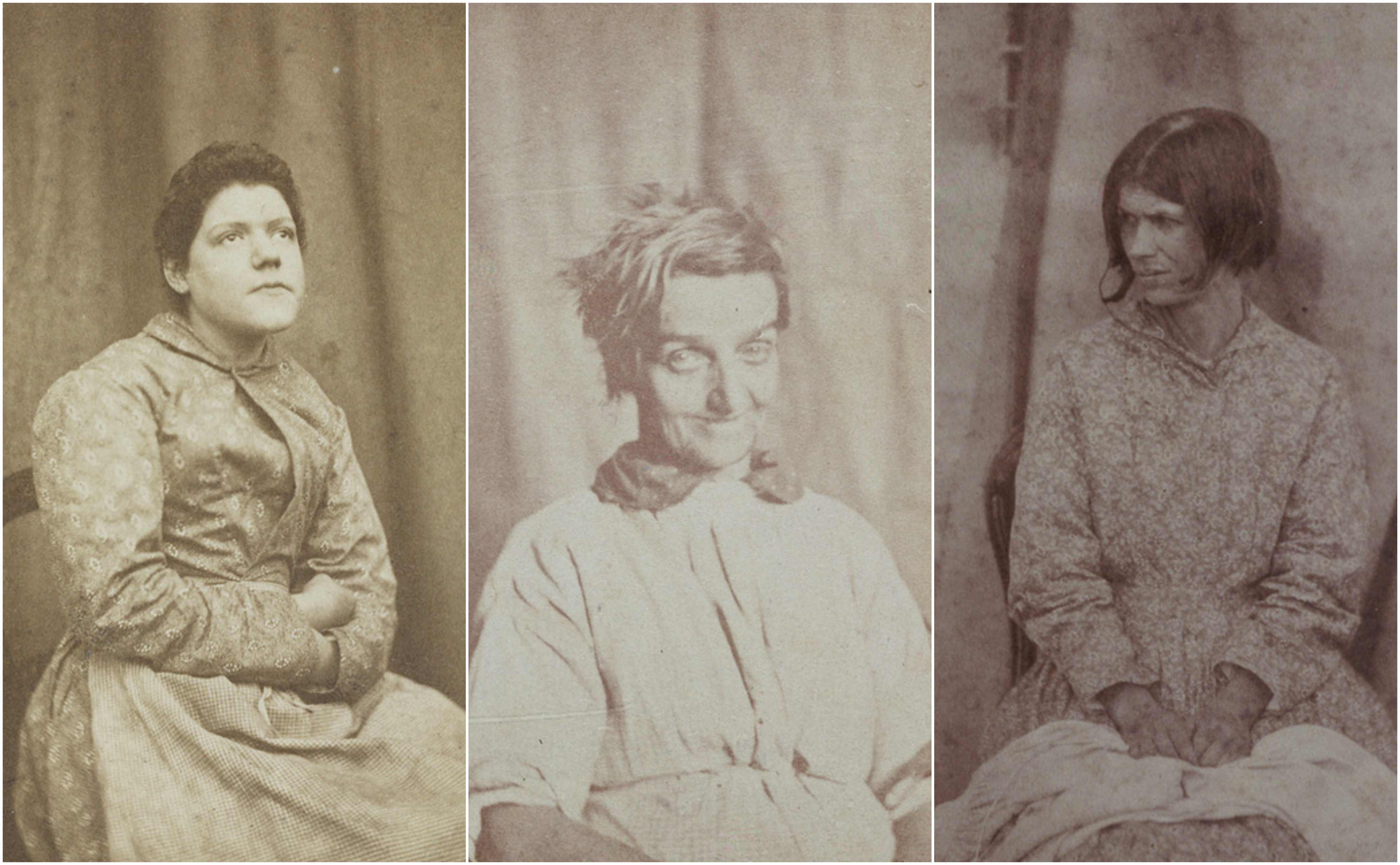 #picturethis: Photos of female asylum patients by a Victorian psychiatrist #picturethis: Photos of female asylum patients by a Victorian psychiatrist who used photography to analyze mental disorders:Hugh Welch Diamond was an early British psychiatrist and photographer who made a major contribution to the craft of psychiatric photography. Diamond was fascinated by the possible use of photography in the treatment of mental disorders; some of his many calotypes depicting the expressions of people suffering from mental disorders are particularly moving. These were used not only for recording purposes but also, he claimed in the treatment of patients – although there was little evidence of success.These eerie photos show the female patients from Surrey County Asylum in England where Dr.Hugh Welch Diamond worked as a psychiatrist where he remained until 1858.(rest: thevintagenews)