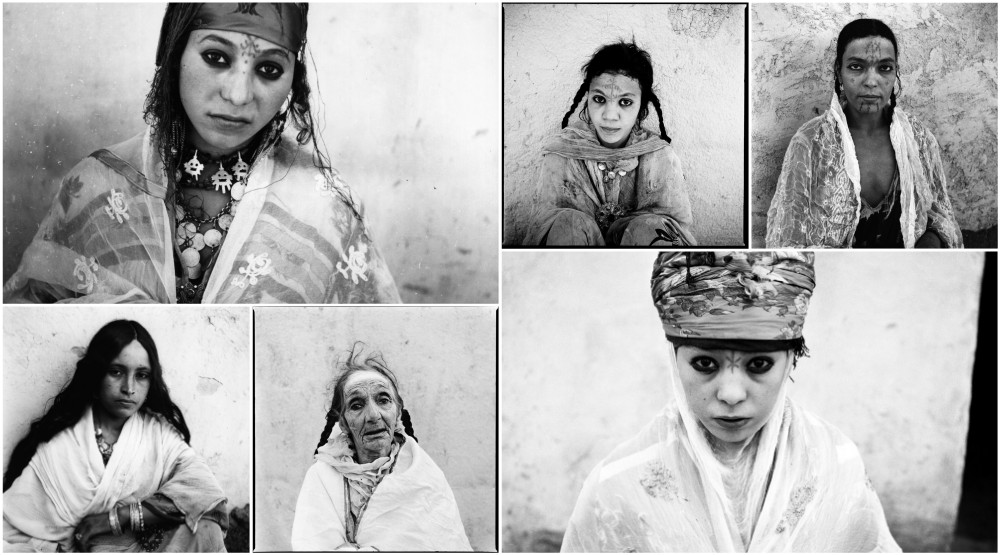 These Algerian women were forced to remove their veils to be photographed in 1960If looks could kill, then a camera aimed at an unwilling subject is an instrument of torture.Marc Garanger knew this in Algeria, in 1960 when he was tasked by his commanding French army officer with snapping ID photos of their female prisoners. France was six years into supressing a guerrilla war for independence in the north African colony, and Muslim and Berber villagers were being arrested en masse for suspected ties to the insurgent National Liberation Front. As his regiment’s official photographer, Garanger made thousands of portraits of rural women against their will. Many of them were forced to remove their headscarves and veils for the photo, revealing themselves for the first time to the hostile gaze of strange men.Their observer, Garanger was also their oppressor.