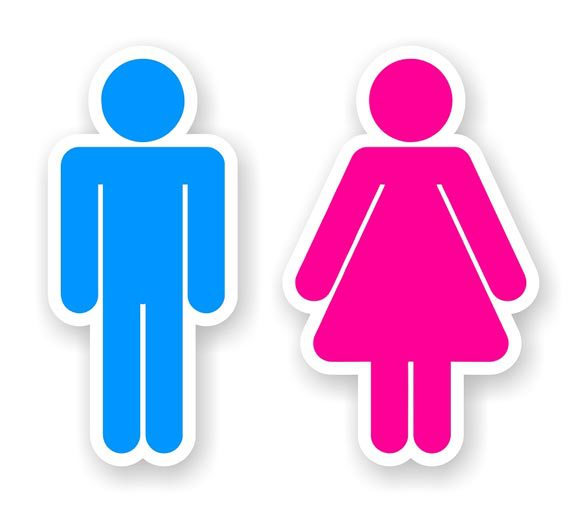 From the Chronicle of Higher Education, an associate prof. of informatics explores another gender imbalance in science. We know that women less likely to promoted and to progress in the sciences, and this piece describes how they are more likely to be doing the “donkey work” in the lab while male colleagues are credited with the brain work of data analysis, designing the experiments, and writing up the work. This imbalance has obvious knock-on effects in terms of career progression.From the Chronicle of Higher Education (alas behind a paywall but helpfully posted on feminstphils), emphasis added:

As a forthcoming paper by Ms. Sugimoto (an associate professor of informatics at Indiana University at Bloomington) and three others will show, women are disproportionately performing the experimental work involved in producing science — the pipetting, the centrifuging, the sequencing. Men, meanwhile, are more likely to be credited for analyzing data, conceiving experiments, contributing resources, or writing the study. Women, it seems, are providing the labor of science.

See also, if you’re so inclined:

Women have made gains in the life sciences, where they receive some 70 percent of bachelor’s degrees, yet they hold only 38 percent of assistant professorships in the field, and only 24 percent of the full professorships. Underrepresentation is starker elsewhere: in physical science, technology, engineering, and math, it’s not uncommon for women to constitute a tenth of full professorships, and the ratio of American women earning doctorates in these fields peaked at 28 percent in 2009. It has been declining since.Women continue to face disadvantages in measures of publishing, which, in a time of metrics, can hold back their careers. They publish less than men, and a recent analysis by Ms. Sugimoto and others found that men receive roughly 10 percent more citations per paper than women.One reason for this disparity is clear: Across academe, men are 50 percent more likely to cite their own work than women are. This dynamic, combined with an accounting for the inactive research years that may accompany family obligations, is enough to erase the productivity gap, a study in BioScience found earlier this year.The lack of female mentors could be another cause of lower publishing rates, which is one reason Mr. Pezzoni looked recently at the relationships of Ph.D. advisers and graduate students at the California Institute of Technology. There was no difference in the publication rate of female students who had female mentors and the rate of their male counterparts who had male mentors. However, female students who had male mentors published 8.5 percent fewer papers than men advised by men.Ms. Sugimoto’s new work on contributor roles could also help clear up differences in productivity, if they do exist, in biomedicine, said Molly M. King, a doctoral student in sociology at Stanford University. This division of labor could be driving the productivity gap, especially in fields where experiments are time intensive.It would be wrong to immediately chalk up the finding to bias, Ms. Sugimoto said. It could be that women are more likely to micromanage a team. “And maybe that’s a better way to do science,” she said, given that men seem more prone to committing fraud. But it’s also not clear how well these assigned credits actually correlate to the true breakdown of labor.There’s much more work to do, of course. But in the meantime, Ms. Sugimoto said, scientists should put more thought into how they assign their work and how they train their teams to divide tasks.

ht, feminstphils, © and orig. on the Chronicle of Higher Education.