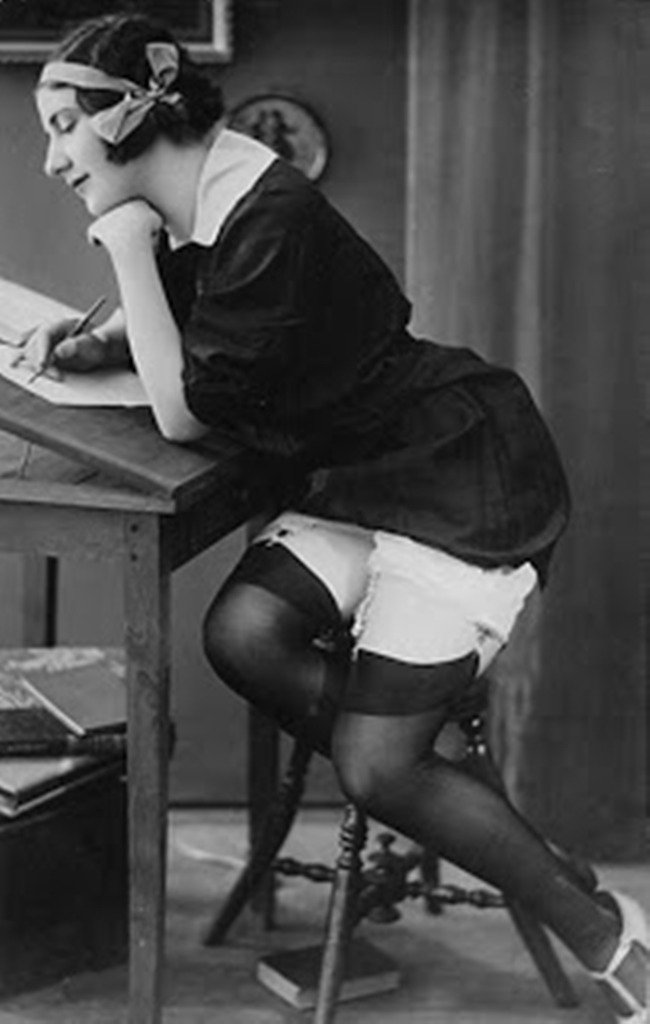 #maleficentmisogyny: pornography is violence against women

It doesn’t take a great awareness of cultural theory to grasp the social meaning of images of women being repeatedly penetrated in every orifice to a chorus of “slut,” “bitch” and “whore.” It does, however, require a willingness to think beyond the rhetoric of “choice,” “empowerment” and “free speech” that is invariably used by industry representatives to justify such content. This rhetoric attempts to distract attention from the nature of mainstream pornography and to frame those who object to its harms as censorious, illiberal and, of course, the old favorite — “prudish.” However, an examination of mainstream content reveals these arguments as little more than a defense of vested economic interests.First and foremost, mainstream pornography consists of socially sanctioned acts of direct violence against women. What would be seen as sexual violence and brutality in other contexts is par for the course in pornography, as female survivors will confirm. However, pornography does not simply function as an arena in which direct violence is sanctioned and routinized. It also functions as a form of what sociologist Johan Galtung terms ”cultural violence.” Exercised in the stories a culture tells itself — its texts, its images — it is “an aspect of the symbolic sphere that can be used to justify or legitimize direct or structural violence.” One of the things that pornography does extremely efficiently is provide an endless flow of narratives of women being treated as objects, violated or “done to.”