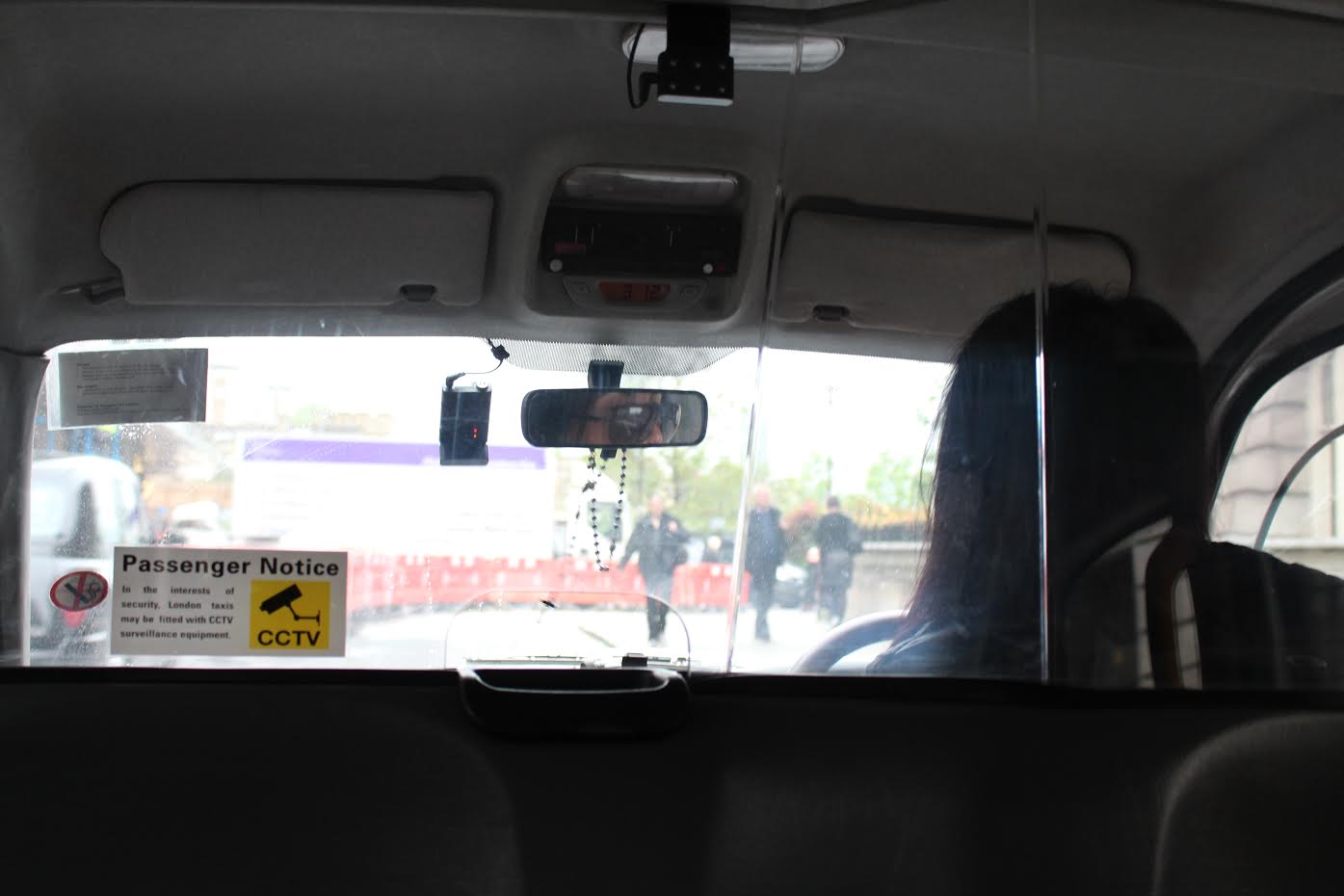 #guestpost: the 2.2%: meet the women who drive London’s cabs

This is a man's world. And if you have any reservations about that statement, we're about to hit you with some pretty depressing statistics. Buckle up… But, as disappointing as these percentages are, there is one percentage which makes these grim stats pale in disheartening comparison. When you hop into a traditional black cab in “progressive”, metropolitan London, the chance of you sitting behind a female driver is just 2.2%.

Amidst the ranks of London's TfL registered cabbies, just 2.2% are women. While the implications of such under-representation on the roads may not be so resounding as the dearth of women in leadership positions in the UK, the absence of women in this sector flies in the face of the role's suitability for women – and the many benefits of having a woman behind the wheel of your taxi.

Ideal for lifestyles which include demanding commitments such as childcare or caring for an older family member (10% of women in the UK are full time stay at home parents, compared to 1% of men), the flexibility of taxi driving makes the profession a highly practical option for the many British women who play a very active family role. But the adaptability and self-determination of the job aren't the only reason this role makes sense for women.

Statistically safer drivers, women are less likely to be involved in road accidents and less likely to incur driving penalties compared to their male counterparts. And women's suitability doesn't stop there...

Employing more female taxi drivers is an obvious palliative to the fears many women harbour about taking taxis alone. Most women can recall a time they have felt uncomfortable, vulnerable or experienced actual sexual harassment in taxis driven by male drivers. 2016's rises in sexual crime in taxis (linked to the growth of less regulated lift-sharing services like Uber) has left more people – especially women – feeling even less confident about using this convenient form of transportation.

And it's not just women who feel safer and more comfortable in female-driven taxis. In a new collection of fascinating interviews with “the 2.2%” collected by taxi insurer CG Lloyds, seasoned cabbie, Victoria, explains how passengers typically react to her gender: “everyone is a lot less aggressive than they probably would be to a male driver”. Interviewee Victoria's experiences on London's roads also illuminate the potential benefits of more female cabbies: “men feel a sense of relief when they get into my taxi. I literally had someone thank me for the nice journey and how happy he was that he didn’t have to talk about football and politics for once”.

This funny, engrossing collection of interviews with cabbies Victoria, Shelley and Stella sheds even more light on how it feels to be a woman “in a man's world” - as well as what it's like to work in a career under siege by technology (in the form of competitor Uber and its ilk).

With 49 combined years of experience navigating London's streets, these women have seen it all – and more; from misogyny and changing attitudes, to celebrity dogs and steamy backseat behaviour. But as these insightful portraits reveal, these boundary-defying ladies could be the last of their kind, as competition drives down earning potential, increases violence towards cabbies and makes this “boys' club bastion” even less accessible to women.

Let's celebrate them while we can.

--
This post was written by Holly, whose work can be found here: toyourheartscontent.co.uk