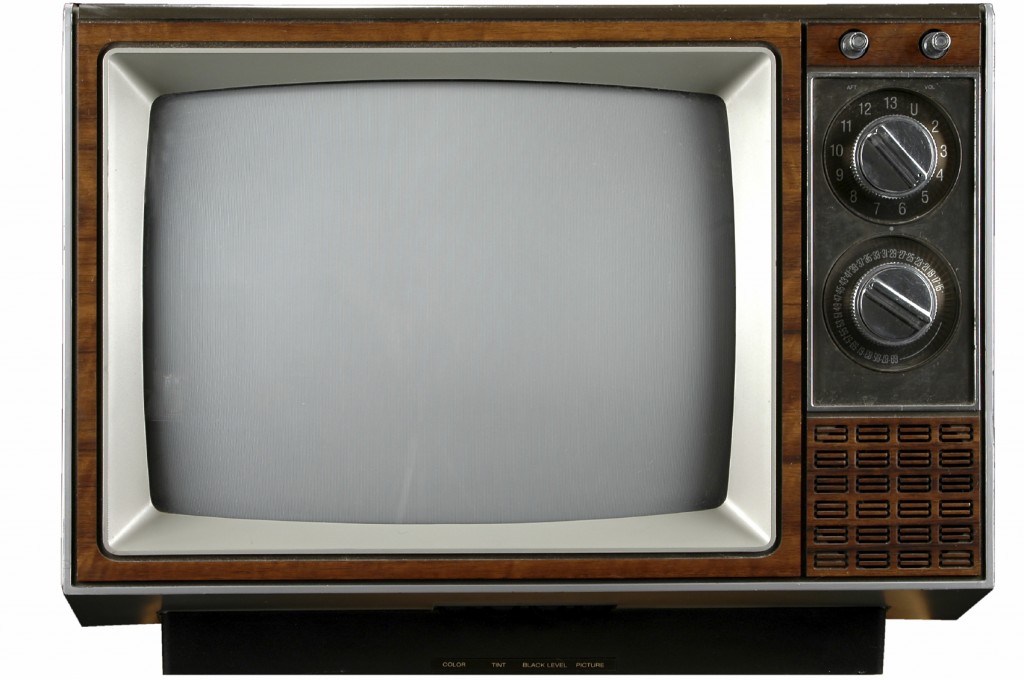 This is a guestpost by Elin Weiss and Hennie Weiss on the television show MANswers, a satire aimed at predominately male audiences.

A couple of years ago we used to watch a show called MANswers. Not because it was smart, funny or interesting but because it was incredibly sexist. It was truly hypermasculinity on steroids. The show stopped airing a few years back but is still available online and when we stumbled upon it again a while ago we felt like we needed to bring it up to discussion once again because the show is ridiculous.

Each season of MANswers contains brief episodes that talk about the sort of things that men are supposedly interested in, such as beer, boobs, weapons, violence, and technology. In every episode a few different questions are asked and answered such as: “How much is semen worth?”, “How did a guy have sex while flying a helicopter”, “How can you take a bullet out yourself?” and “How have guys gotten a happy ending at high-class massage parlors?”. Experts are brought in to answer the questions and bring clarity.

We were interested in looking at the show from a feminist perspective with content analysis. How can a show such as MANswers affect how men view women and what does the content imply about men and imply about women? In a previous post at XY-online we concluded that MANswers promote depictions of men and women that suggest:

Further we wanted to look further at several issues and therefor aimed to examine the following assumptions based on the previous piece that discussed what the show suggested about how men and women should act and be like.

We hypothesized that in MANswers:

1: The great majority of professionals/experts depicted would be male.

2: Race would be significant in the depiction of women, where white women would be portrayed more often than other ethnicities.

4: The women depicted would be portrayed mainly as “sex objects”.

We also found that race was a significant factor in the depiction of women in MANswers. White women were believed to be portrayed more often than other ethnicities. The results showed that, where the sample was 517 women recorded in 10 episodes of three seasons of MANswers, 335 women were deemed white (65%). 152 women were believed to constitute other ethnicities (29%) while the authors believed only 30 women to be black (6%).

Although MAnswers no longer airs, you can still purchase the episodes and view them on youtube and other sites. We find it interesting that a show such as MANswers, which caters to men, needs to include rampant sexist depictions of women to “stay interesting”. In this case, the depiction of “real men” is tied intimately to the depiction of women as sex objects and that is worrying. The show provided narrow depictions of gender roles and basically makes the case that in order to be a “real man”, derogatory views of women are a vital part of “real manhood”. Not only does MANswers depict women in a negative an objectifying way, but the show also implies that men are by nature sexist and that they gladly view women as objects of their own sexual desire. Is the show just fun and games, a comical depiction of what it is like being a man today, with the viewer understanding that this show is simply satire (which the show is self-described as), or does it contribute to an already problematic view of women that has real-life consequences?