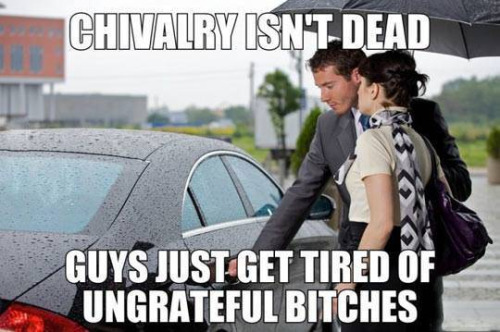 Local elections, university, journalism: lots of things have made me consider my life as someone born a woman in the past couple of weeks, and as you know, for an oppressed group the personal is political.

As one of a tiny fraction of female-presenting people that were allowed into the sixth form of an all-male school, I could never be just a student. I was one of around 25 female students, and this followed me everywhere.

There was outright sexism in all of its forms. I was told to change my clothing multiple times with the only justification being, “This is a boy’s school.” I was heckled and harassed by younger students who were not even considering the effect it had on me but rather using and abusing me in order to annoy my brother. The school refused to investigate a credible threat of violence towards me because “in six years no boy has ever hit a girl in this school.”

There was positive discrimination. I ran a table at an open evening because “boys find a pretty girl more approachable”. Despite being utterly horrific at chemistry I was asked to represent the department and meet with a visiting professor to prove that the school’s STEM (science, technology, engineering and maths) departments were diverse. Without even considering my mobility issues, ankle injury and laughable dancing I was made chief choreographer for a school production because “the boys wouldn’t even know when to start”.

But there was something more insidious than either sexism or discrimination, and it was said with a feminist slant and a bright smile and a whole lot of girl power, and it has followed me from school to my outside life.

What do the following sentences have in common?
You need to prove yourself as a woman in STEM.
You’re very brave to choose not to have children.
You have to vote because the suffragettes fought for your right to!

They all suggest that women exercising their rights is strange.

Source: The ungrateful feminist - The F-Word