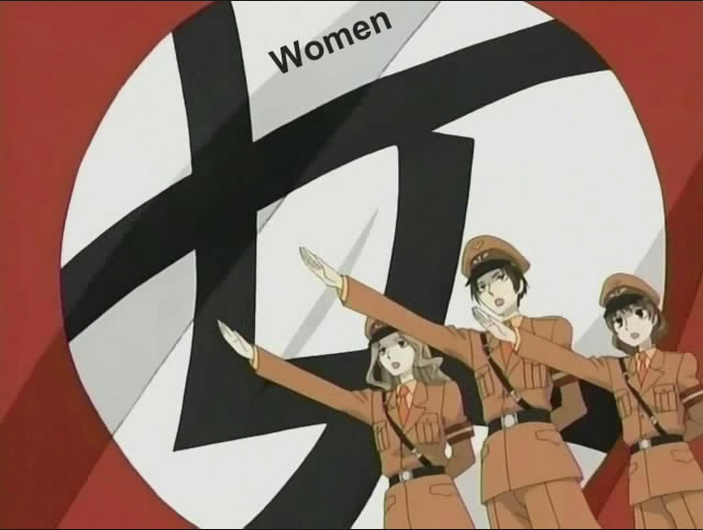 #feminismisdead: ‘Cos fighting for women’s rights, equality and safety is unacceptable, you see ‘Cos fighting for women’s rights, equality and safety is unacceptable, you see. And extreme.

You read it here first. Though probably not.

(As a matter of interest: are they people who think that feminism is too extreme – what with it being about women’s rights and all – Trump supporters too? Because I’m willing to bet there’s a correlation there. And if so, is that that there irony?)

The survey results come as Democrat candidate for president Hillary Clinton and the abortion industry – one of her major supporters – have continued to press the feminist narrative from the 1960s that women are the victims of men and that government is the protector and salvation of women. Clinton, Planned Parenthood, and NARAL – a political advocacy group for the abortion industry – have labeled those who wish to restrict abortion as “extremists,” while the results of the current YouGov survey would suggest most Americans view Clinton’s and her supporters views as “extreme.”

© and read the rest of this piece: Breitbart.