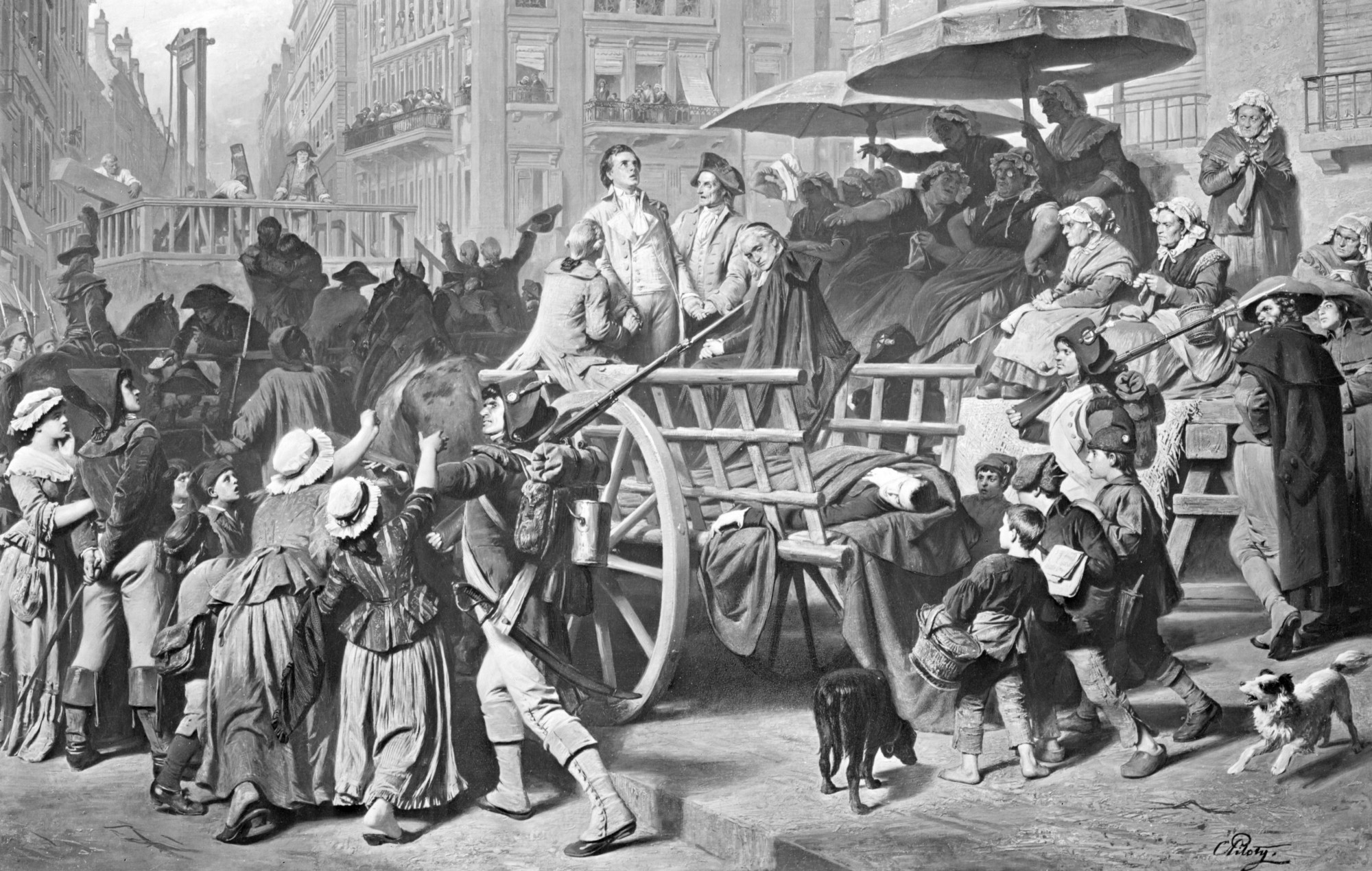 #anonymouswasawoman: #HERstory: the women revolutionaries who calmly knit during executions

Horror spectators: the women revolutionaries who calmly knit during executions

The women were known to hang around the guillotine, waiting for the heads to roll. They got to know the executioners, there were so many death sentences. Between the slices, they knitted. It was automatic — something to keep their hands busy.“Government after government of Paris delighted to show them honour,” wrote Henry Morse Stephens in A History of the French Revolution (1891).They received presents and invitations to important events. Eventually they were asked to sit in and observe at the National Convention, the first French republic after the country abandoned the monarchy.Between political engagements, the tricoteuses became notorious for allegedly prowling the streets harassing suspected aristocrats. In 1862, London magazine The Dark Blue published a likely fictional account of a tricoteuse:“The instinct of the fury of the Revolution detected an aristocrat in the quiet lady who…was walking timidly along the terror-laden streets. The tricoteuseconfronted, and stopped abruptly opposite the poor lady, who shrank before the fierce and baleful eyes out of which glared hatred and suspicion…’I promise you that I suspect you. You are no true patriot, I see…’ The nostrils of the woman of the guillotine were dilated as if they scented blood.” She threatened the “aristocrate” and then strode away.On May 21, 1793, the women were banished from government proceedings. Later that week they were forbidden from forming any political assembly.(timeline)